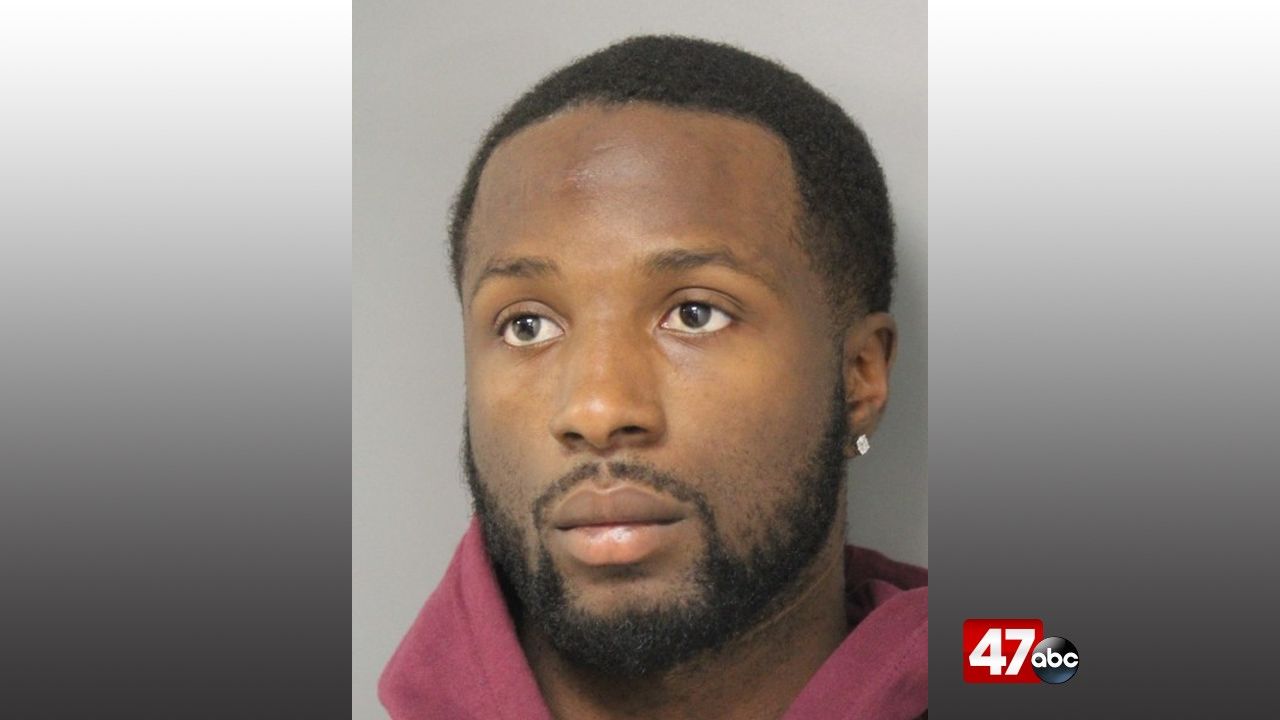 Hathaway (no photo available for Bedford)

Just after 11:30 p.m. Sunday, officers observed a traffic violation in the area of S. DuPont Highway, north of Market Street. A traffic stop was initiated, and contact was made with the driver of the vehicle, later identified as 37-year-old Jamall Bedward of Virginia. An odor of marijuana was detected on contact with the driver, resulting in a search of the vehicle, which resulted in the recovery of 6.53 grams of marijuana, 8.21 grams of cocaine, a digital scale, and a loaded handgun.