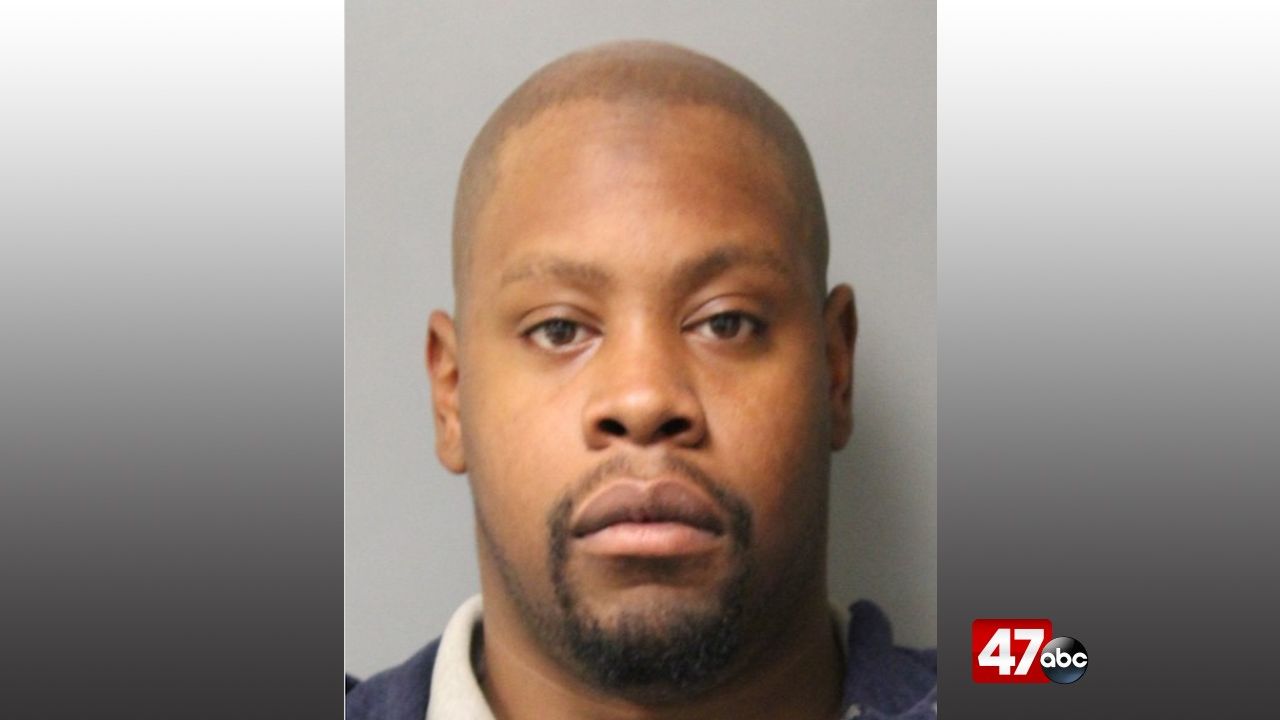 FRANKFORD, Del. – Delaware State Police say they arrested a Millsboro man after he was found with a loaded handgun and drugs during a traffic stop Wednesday evening.

We’re told just after 7 p.m., a trooper stopped a vehicle after noticing that it was pulling a car trailer with no registration plate displayed. On contact with the driver, 26-year-old Devynne Hazzard, and a male passenger, a strong odor of marijuana was detected, and drug paraphernalia was seen in plain view.

The occupants were ordered to step out of the vehicle, and a search resulted in the recovery of approximately 12.40 grams of cocaine, approximately 61.55 grams of marijuana, a loaded 9mm handgun with 16 rounds, approximately .97 grams of THC wax, and drug paraphernalia.