Police: 18-year-old arrested for sex abuse of a juvenile 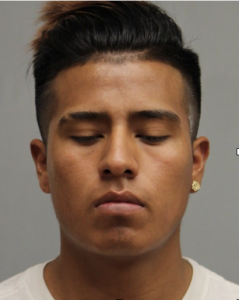 LAUREL, Del. – An 18-year-old man is facing charges after police say an investigation showed he sexually abused a juvenile girl.

Police say their investigation started on September 7th. That led to 18-year-old Yony Yobany Gonzalez Lopez being identified as the suspect. He now faces charges that include continuous sex abuse of a child, and rape of the fourth degree.

He was arraigned and released on unsecured bail.