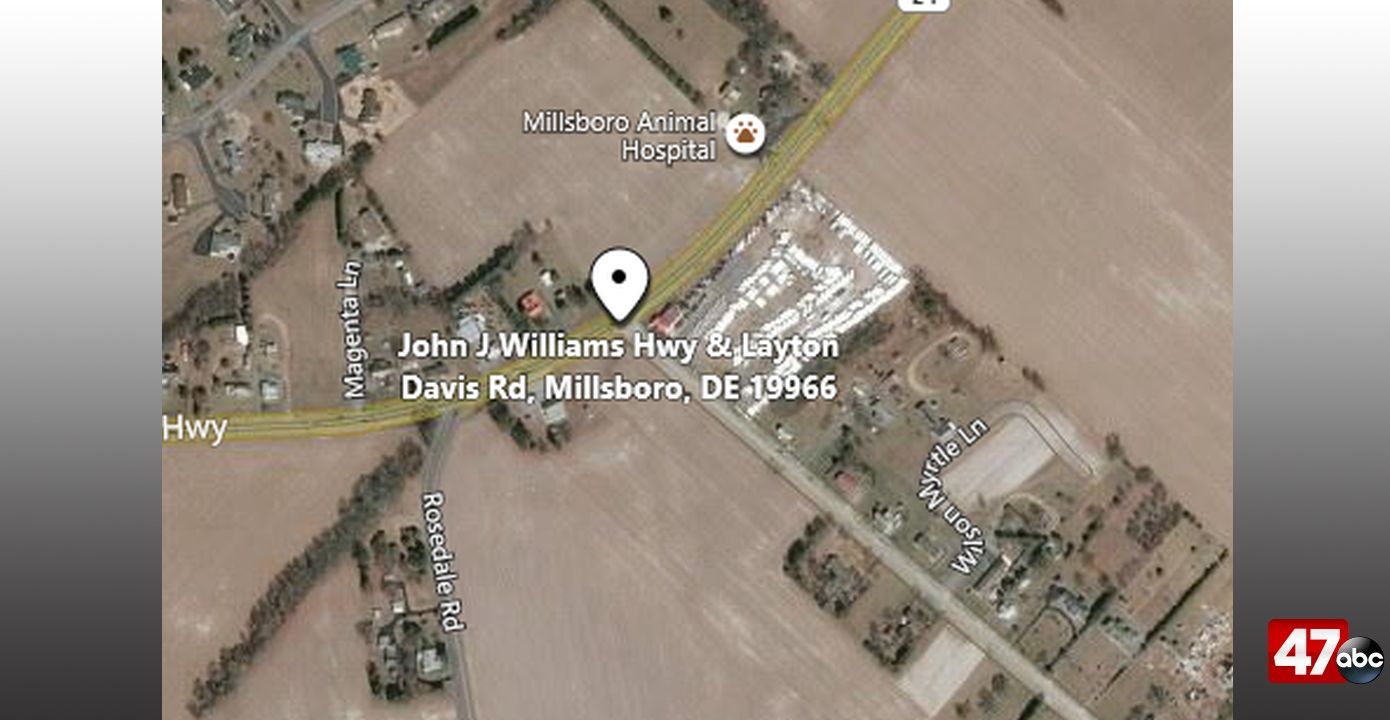 A 67-year-old Millsboro woman was sitting in the front passenger seat of the Buick and was taken to an area hospital in serious condition. On Thursday, she sadly succumbed to her injuries. Identification is pending notification of next of kin.

The crash remains under investigation, and police are asking anyone with information to contact Detective K. Argo at 302-644-5020 or Delaware Crime Stoppers at 1-800-TIP-3333.