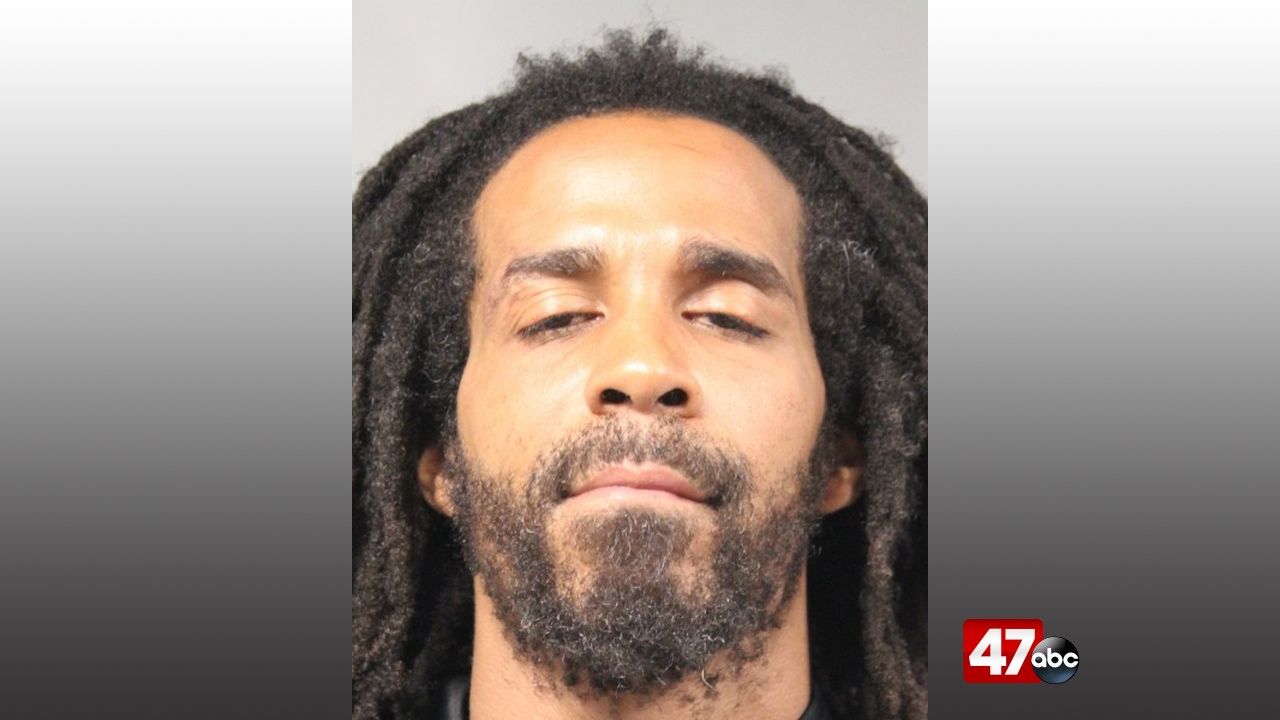 At approximately 1:40 p.m., officers responded to the Magic 7 convenience store at 443 S. New Street for a shoplifting complaint. A Magic 7 employee told officers that Ruff attempted to steal an item from the store and provided his description. Later, another officer in the area saw Ruff in the 300 Block of S. Governors Avenue and made contact with him.

Police say Ruff refused to provide his information to the officers investigating the incident. Police also say Ruff pulled away from officers and then head-butted an officer in order to resist arrest.

Officers were able to place Ruff in handcuffs and take him to the Dover Police Department. While in custody, Ruff reportedly made statements that were cause for concern for his health and was taken to a nearby hospital to undergo an evaluation.

Police tell us once Ruff is released, he will be charged with resisting arrest with force, hindering prosecution, and offensive touching of a law enforcement officer.