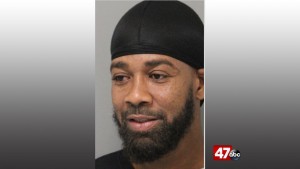 Police say around 12:45 p.m., a trooper traveling on Sussex Highway saw a silver Acura TL speeding and failing to remain in a single lane.

Police initiated a traffic stop  and that’s when police say they noticed a strong smell of alcohol.

A DUI investigation ensued, the driver was then identified as 39-year-old Terry J. Bruinton from Georgetown. A computer check also  revealed that Bruinton had four previous DUI convictions.

Bruinton was charged with 5th offense DUI, driving while suspended, failure to remain in single lane and speeding in excess of 55 MPH.

He was later committed to Sussex Correctional Institution on a $6,200.00 cash bond.