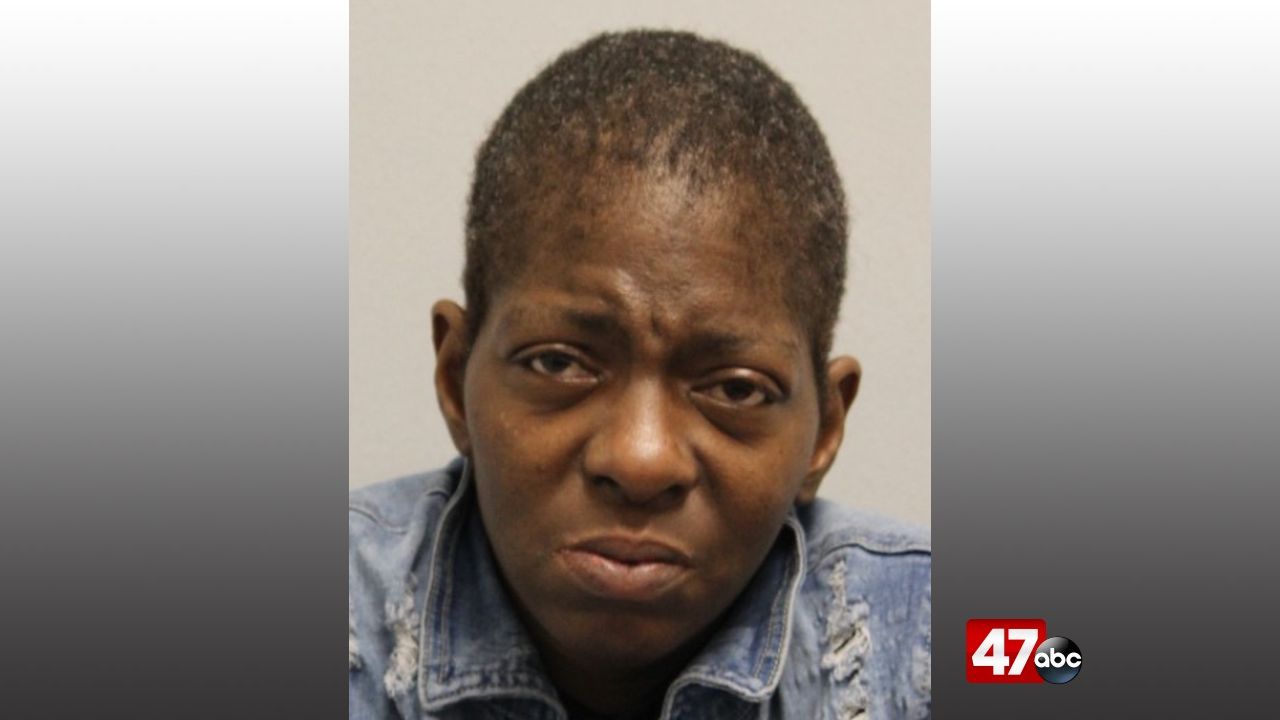 Just after 3:30 p.m., a trooper conducting proactive patrol on School Lane observed an individual outside a vehicle in the eastbound lanes of travel. The trooper stopped to check on the individual’s welfare and discovered that the vehicle he was driving had been hit from behind by a Ford Fusion while stopped at a red light.

The trooper contacted the driver of the Fusion, identified as 41-year-old Vera Curtis, as well as three juveniles in the vehicle with her. A computer check revealed that Curtis had several warrants out for her arrest for failing to appear in court, and she was subsequently taken into custody.

An inventory search of her vehicle was conducted before being towed, resulting in the discovery of approximately .987 grams of heroin, four Buprenorphine Naloxone film packets, and drug paraphernalia.