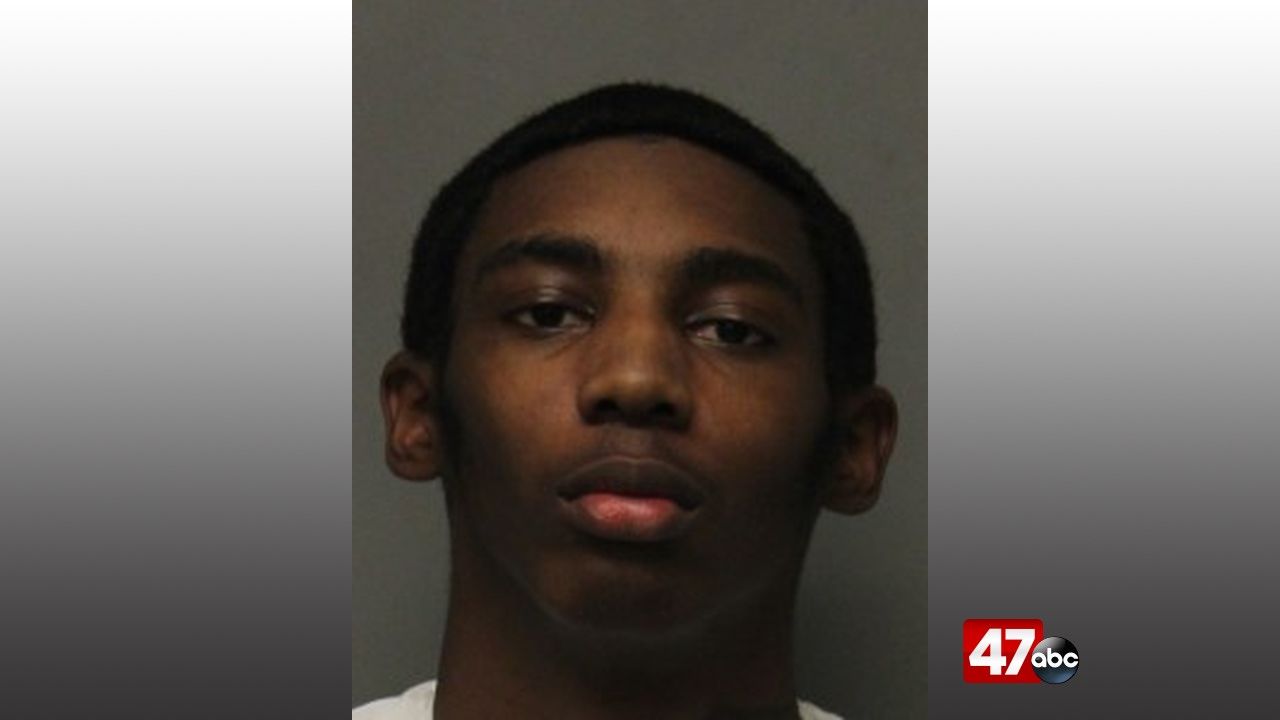 DOVER, Del. – Dover Police say a Smyrna teen was arrested over the weekend on numerous charges following a traffic stop.

Police say the traffic stop took place just before midnight Sunday night, in the area of Kenton Road and Maple Dale Road. The driver, 19-year-old Bashan McIvor, was wanted on several failure to appear and violation of probation capias’ at the time of stop. According to police, he was found with a loaded 9mm handgun in his waistband at the time of the stop, as well as 26 bags of fentanyl and 1.3 grams of marijuana.

He was subsequently charged with three counts of possession of a firearm/ammo by person prohibited, carrying a concealed deadly weapon, illegal gang participation, possession with intent to deliver fentanyl, possession of marijuana, drug paraphernalia, and local fugitive. He was held at SCI on a $56,500 secured bond.