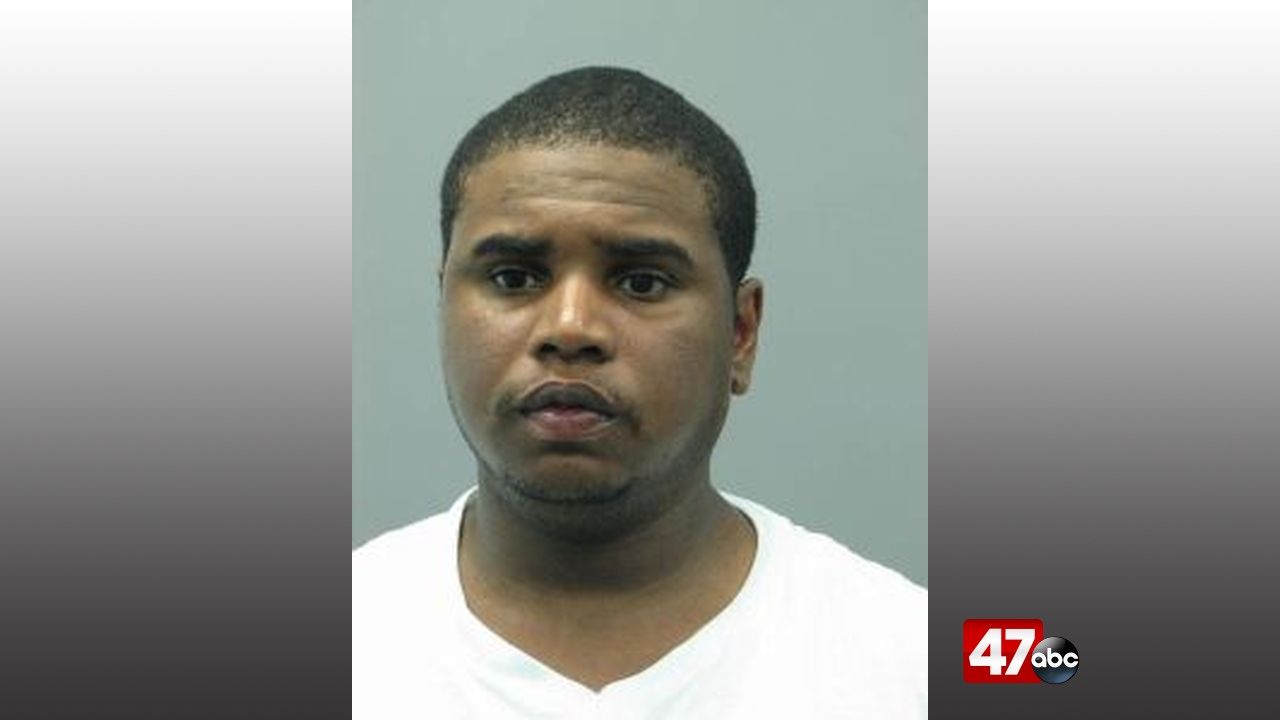 According to police, 37-year-old Gary Lewis was wanted by the Smyrna Police Department for a shooting that happened in their jurisdiction. Officers responded to a residence in the 300 block of Blue Coat Street in Dover, and after confirming that Lewis was in the home, a search warrant was obtained and executed.