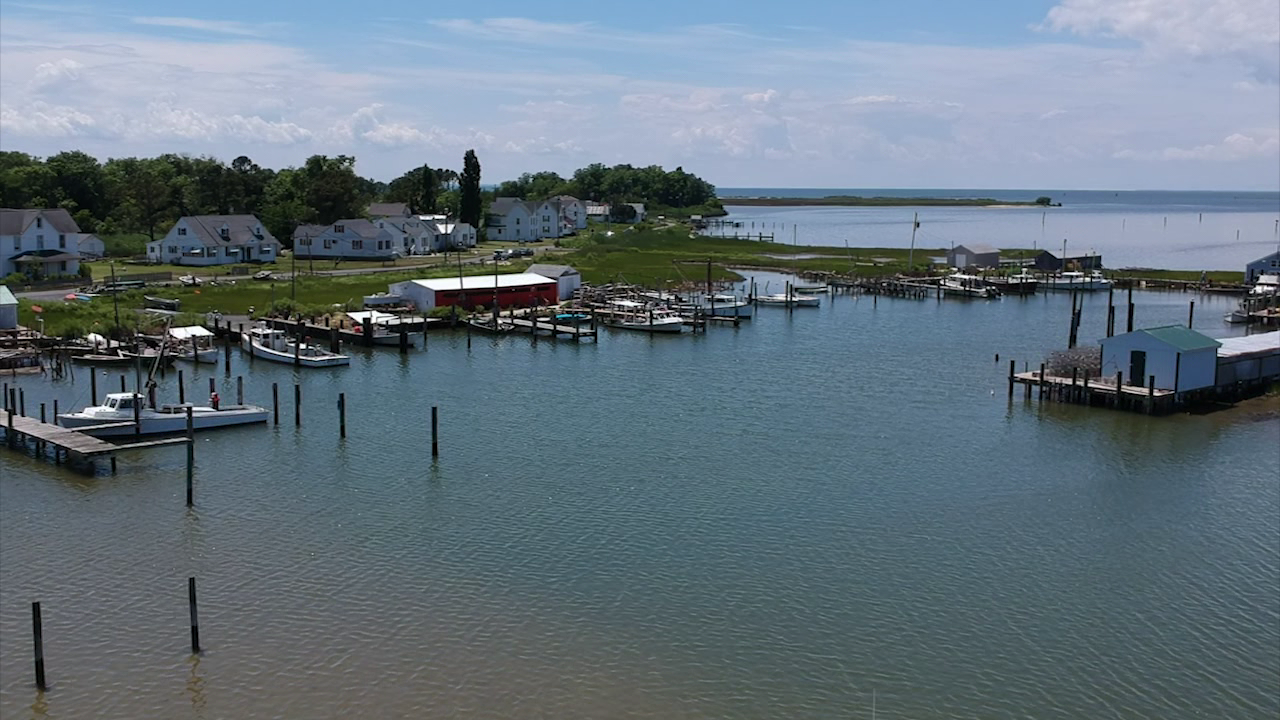 This comes after a fight from local leaders to get in-person voting for the island. Voters on the island will be able to fill out paper ballots, which will be transported to the mainland and scanned into a machine. Last month it was announced that the residents of Smith Island would not have access to in-person voting for the November 2020 election.

To avoid issues with poll books, Carozza says the voters’ ballots will not be counted until their voting status can be confirmed by the local board of elections so that no vote is counted twice.

Portion of Glen Ave. to close Saturday for SU commencement