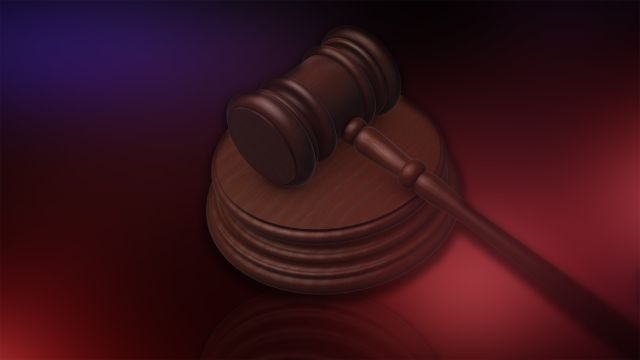 Chief Justice says he continues to monitor the situation and consult with state health officials before moving forward. While an October target date for jury trials has been set, the Chief Justice said that the modified Phase 3 plans will only go forward if the spread of COVID-19 remains under control. The move to Phase 3 could be delayed if conditions worsen in Delaware. He also added that when possible, courts should continue to encourage remote working for judicial employees.