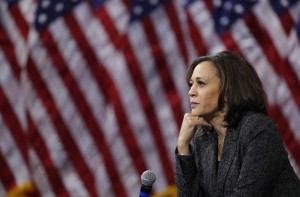 DELAWARE – Delaware Senator Tom Carper is applauding presidential candidate Joe Biden for choosing California Senator Kamala Harris as his running mate. Sen. Carper says that he thinks the pair will make a great team – and that Sen. Harris has shown passion in her time as a senator.

The senator tells 47ABC that he thinks Sen. Harris’ experience running for president has prepared her to serve effectively as vice president if elected. “When you go through the meat grinder everything there is to be known about you comes out. So it’s a vetting process. It’s a hard vetting process to go through. But it sort of makes somebody ready to serve,” said Sen. Carper.