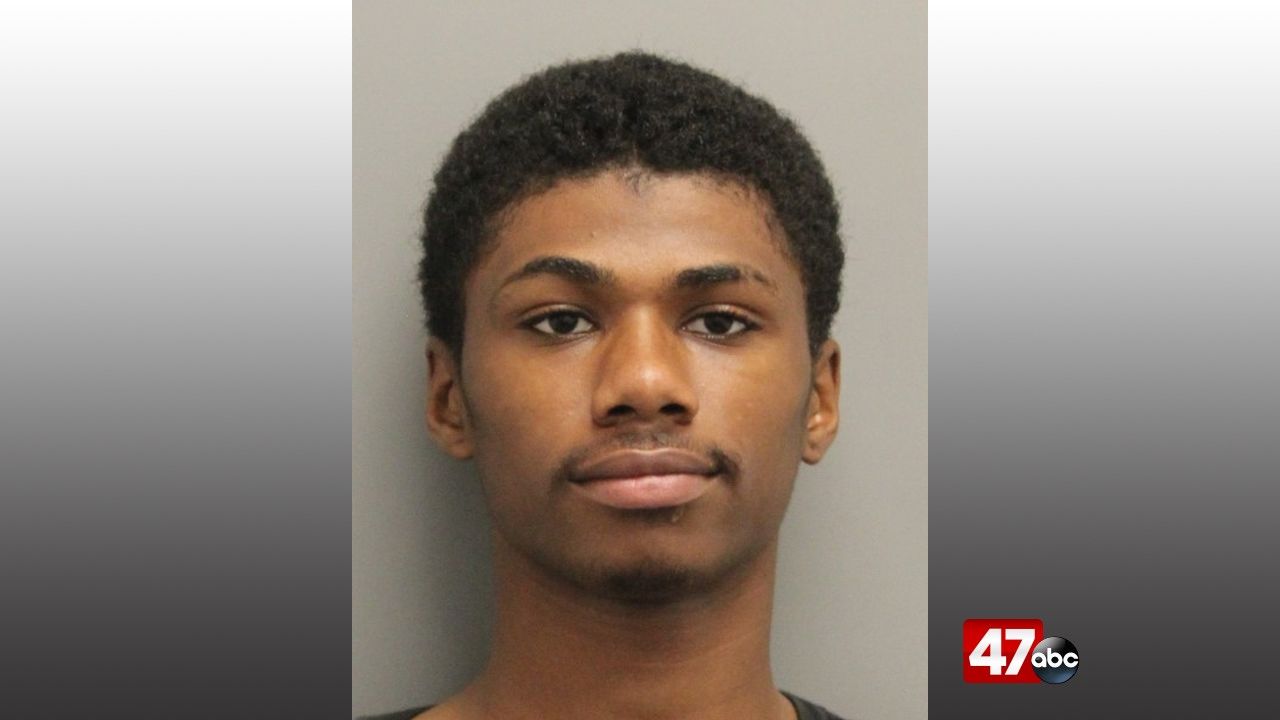 MAGNOLIA, Del. – Delaware State Police have arrested a third suspect in connection to a string of burglaries in the Magnolia area.