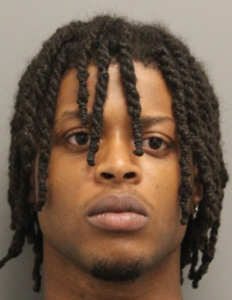 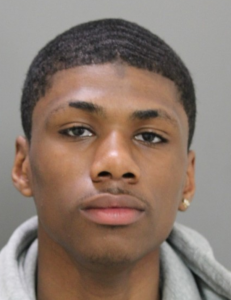 Police said the incidents happened on August 17 and August 18.

We are told the first burglary happened on Rockwood Blvd, in the Satterfield Development, that involved the theft of two firearms.

Police said three male suspects, Syeed Haines, 24, of Wyoming, Tygee Dennis, 31, of Dover, and Dominic Hurley, 19, of Dover, entered the garage of the home and stole a Remington 870 12-guage shotgun and an AR-15 rifle.

Officers said the second burglary happened on Viola Drive, Magnolia, where the suspects entered a garage at the home and removed a wallet from inside.

Police said in addition they have investigated car thefts in the area that are related to the home burglaries.

Police said they arrested Syeed and Tygee, they are still trying to locate Hurley.

The suspects are facing a slew of charges that include burglary, theft of a firearm, and criminal trespassing.

Anyone with information regarding the whereabouts of Dominic Hurley is asked to contact Delaware State Police at 302-698-8426.