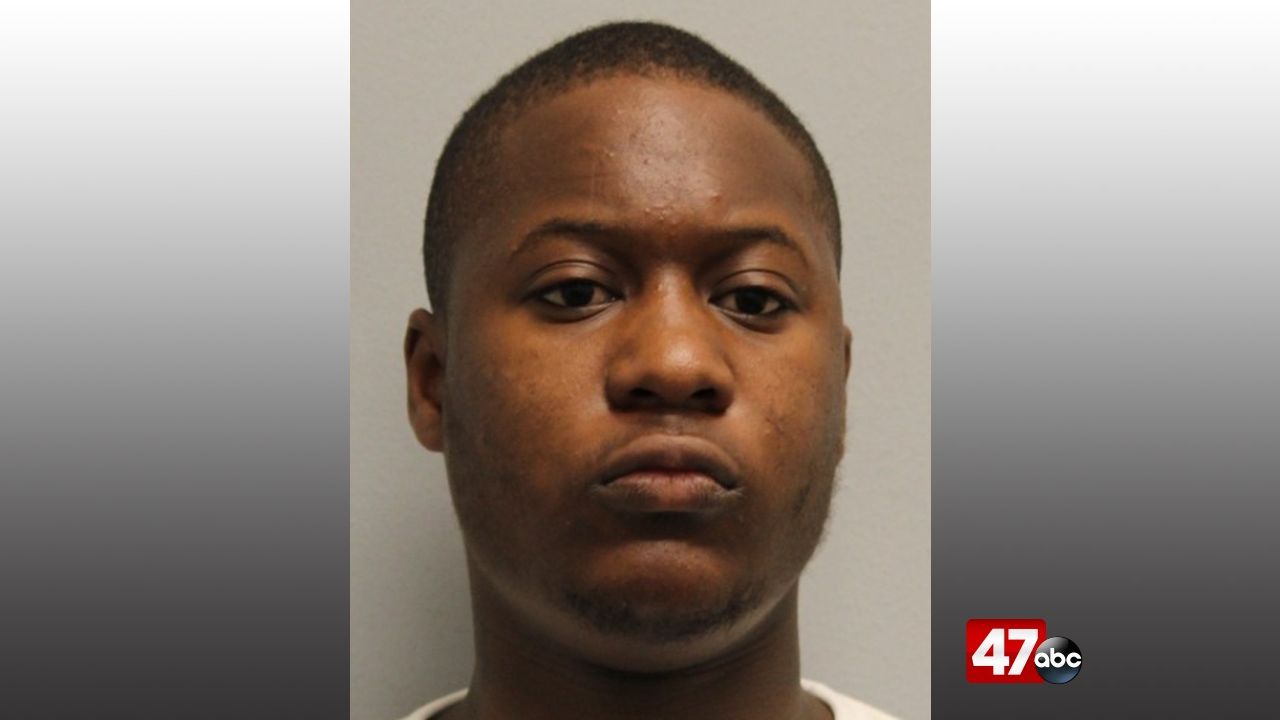 Just after 2 p.m., a trooper tried to stop a vehicle on Coastal Highway in Lewes, after learning the vehicle did not have any insurance and the vehicle registration was suspended as a result. The driver failed to stop and continued fleeing while committing multiple traffic violations.

After turning onto School Lane, the trooper saw the driver than an unknown object from the driver’s side window before coming to a sudden stop. The driver, identified as 21-year-old Jordan Dixon, then got out of the vehicle and was taken into custody.

Troopers searched the area where the object was seen thrown out of the window, recovering a 9mm handgun with a loaded magazine nearby. A computer check revealed Dixon was previously convicted of a violent felony and is prohibited from possessing a firearm.

He was subsequently charged with possession of a firearm during the commission of a felony, possession of a firearm by a person previously convicted of a violent felony, tampering with physical evidence, reckless driving, aggressive driving, carrying a concealed deadly weapon, and numerous traffic related charges. He was held at the Howard R. Young Correctional Institution on an $84,000 cash bond.