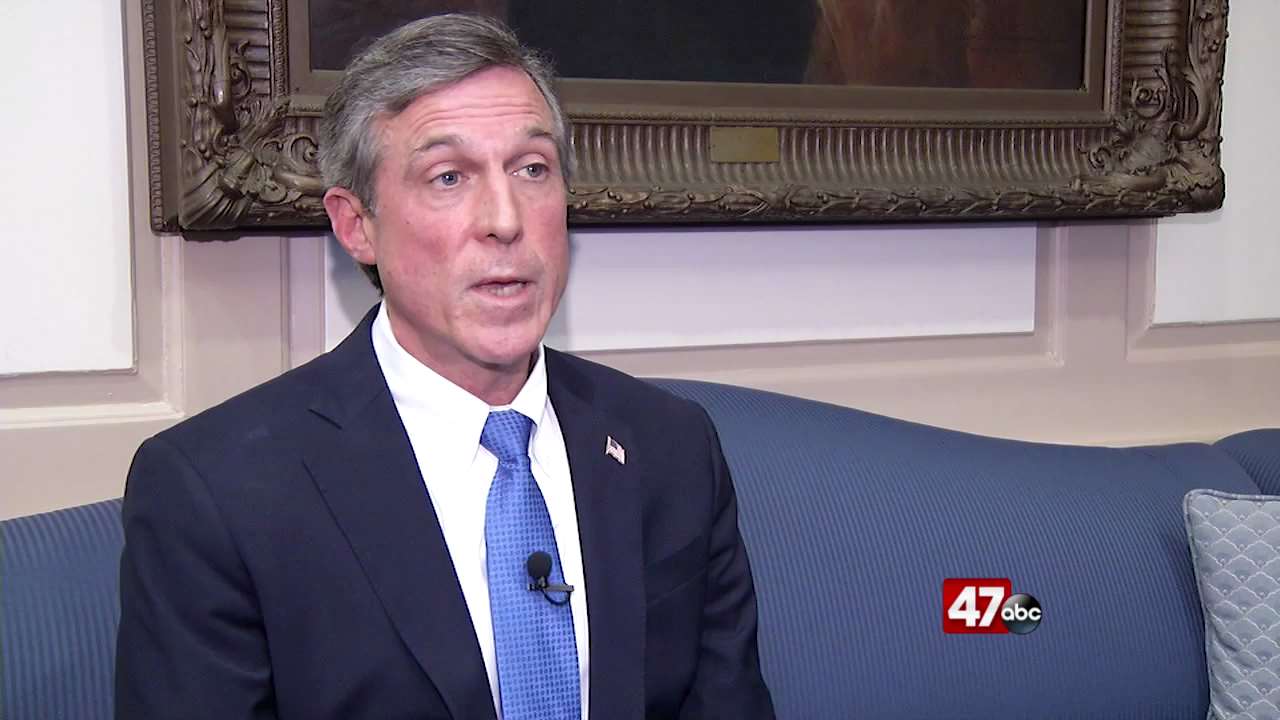 WILMINGTON, Del. – Today, Governor John Carney banned the use of chokeholds by all law enforcement agencies throughout the state of Delaware.

This was one of the first initiatives proposed by the Delaware Legislative Black Caucus’ “Justice for All” agenda back in June. A Delaware representative and member of the caucus says House Bill 350 was a priority now given the current state of the nation.

House Bill 350 creates the crime of Aggravated Strangulation as a Class D felony. Under the legislation, a chokehold is only justifiable when a law enforcement officer reasonably believes deadly force is necessary to protect the life of a civilian or an officer.

As part of the “Justice for All” agenda, officials say these initiatives aim to readdress the issues of institutional racism and systematic inequities.

Carney says the most important thing the government does is protect the safety of the citizens and they can’t do that without a healthy relationship between officers and the community.

Officials also say they want to clarify that this was not an anti-police bill, but a life saving bill to ensure that officers do not engage in unlawful abuse of power.

Carney says other bills are set to be discussed in the coming weeks, including requiring body cameras to be worn by all law enforcement and not allowing juvenile mugshots to be released.