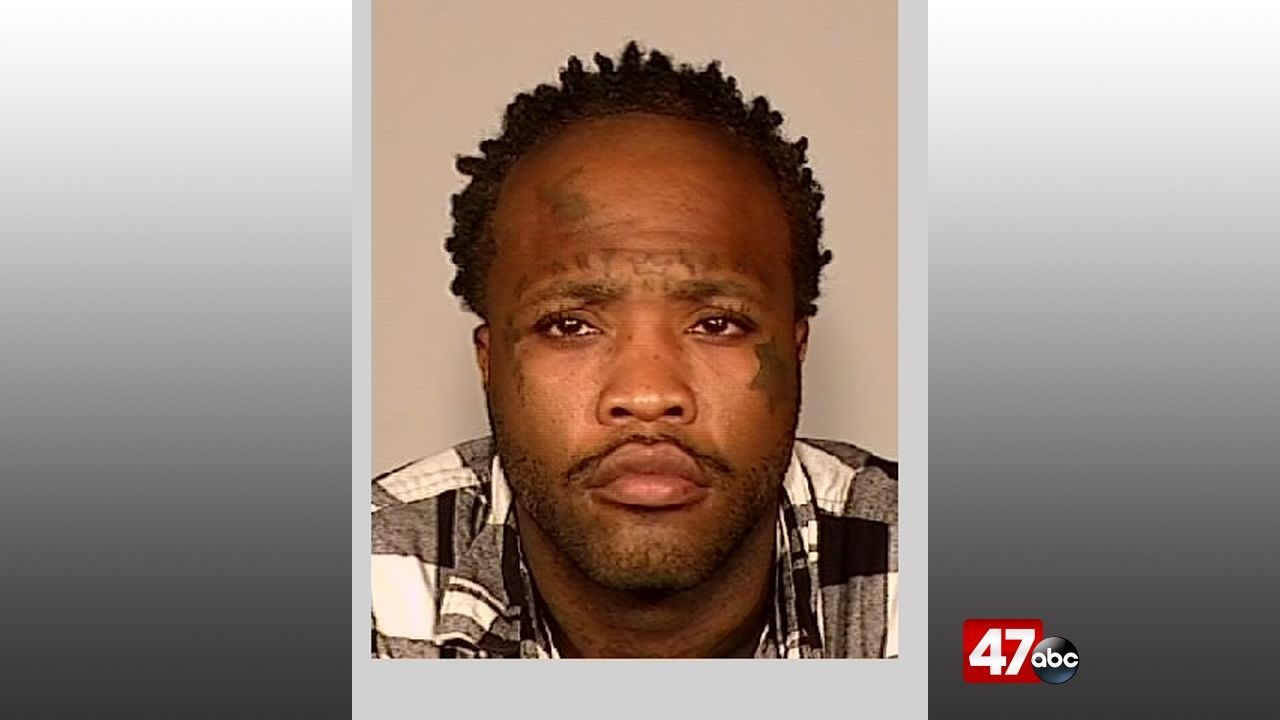 EASTON, Md. – A Cambridge man was arrested over the weekend in connection to a robbery that happened late last month.

According to police, the incident happened on July 22nd at around 1:40 p.m., at Domino’s Pizza in Easton. It was learned that a male, later identified as 31-year-old Tyrone Camper Jr., walked to the front counter and made contact with an employee. He then reportedly demanded money and told the employee that he had a gun.

Police say he obtained less than $100 in cash and fled north on North Higgins Street. No employees were injured during the robbery.