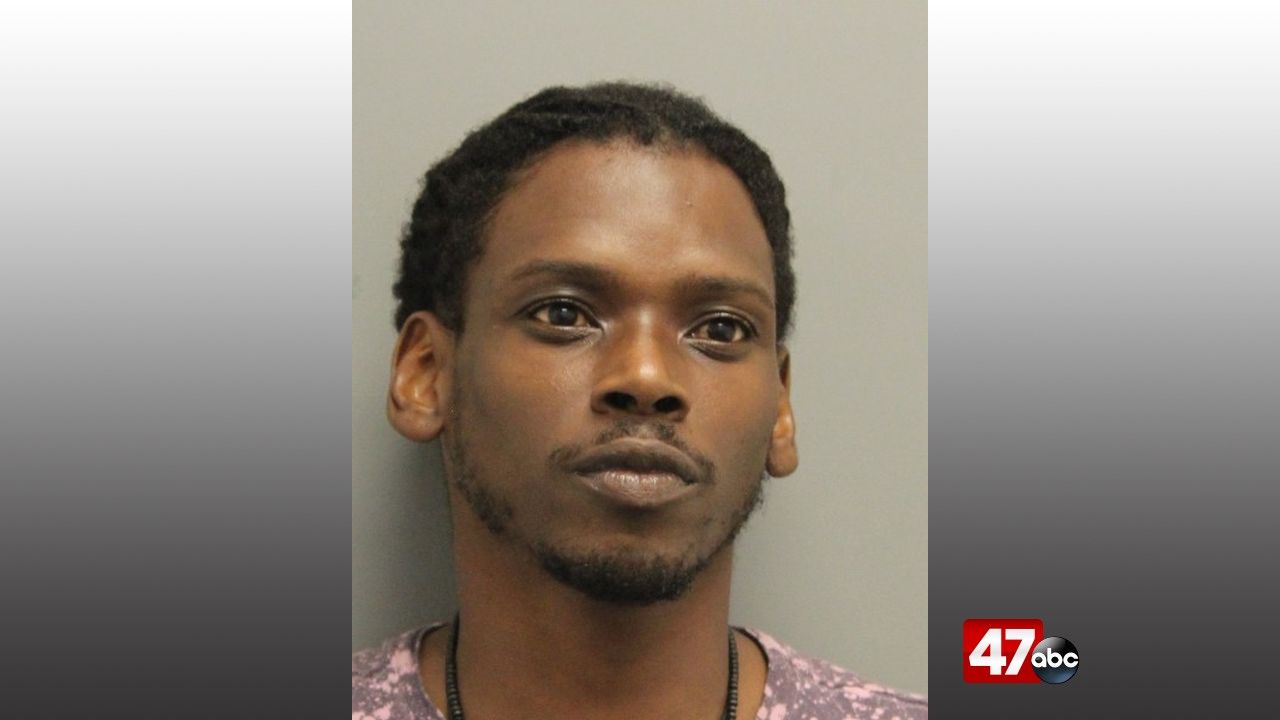 DOVER, Del. – A Dover man was arrested on multiple charges Wednesday afternoon after he was found in possession of drugs and a handgun during a traffic stop.

At around 2:40 p.m., a trooper stopped a vehicle traveling southbound on S. Dupont Highway for speeding. On contact with the driver and sole operator, 33-year-old Christopher Jernigan, an odor of marijuana was detected coming from within the vehicle.

A search of the vehicle led to the recovery of approximately 222.46 grams of marijuana, a .40 caliber handgun with a loaded magazine, and drug paraphernalia.