Shots fired in Dover, one arrested 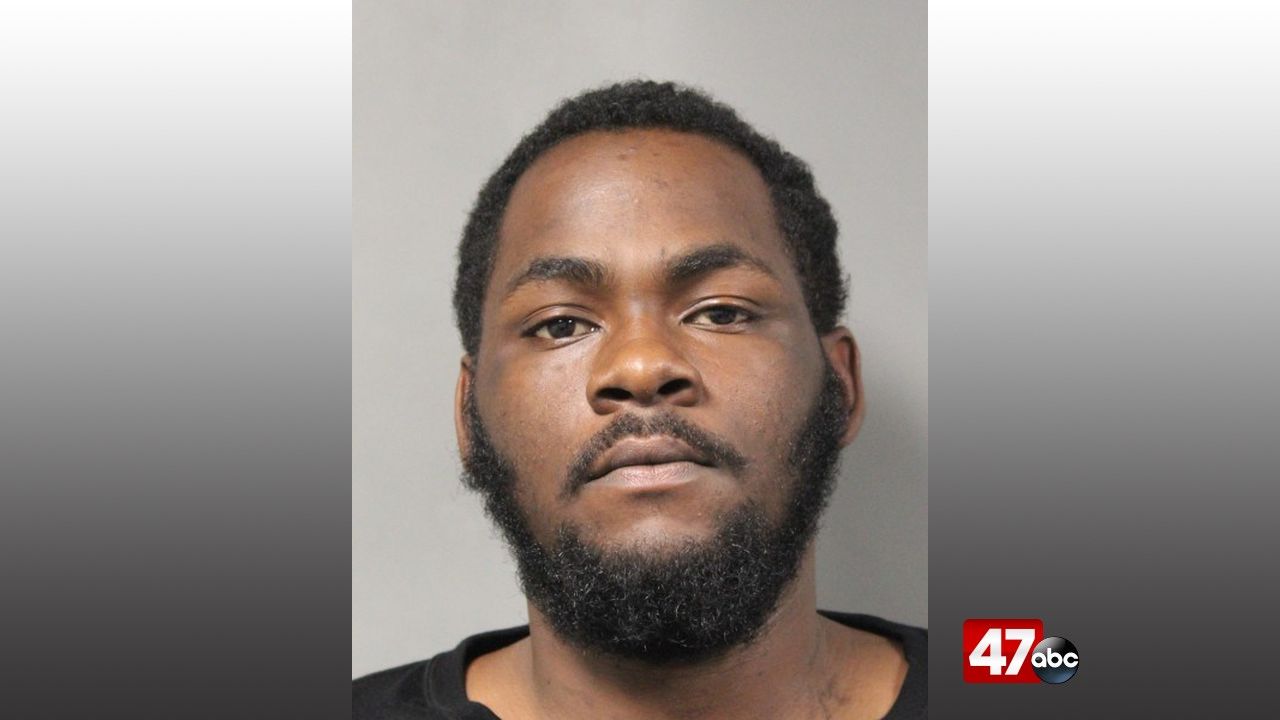 DOVER, Del. – A Dover man has been charged in connection to a shooting incident that happened Tuesday night.

Police say they were called to the area of North New Street and Fulton Street at around 9 p.m. for a report of shots fired. Several shell casings were found in the area, but no injuries or property damage was reported.

During the investigation, it was learned that two subjects had fired at one another in the area. 21-year-old Anthony Clark was developed as a suspect and was arrested Wednesday afternoon.

Clark was charged with two counts of possession of firearm/ammo by person prohibited, carrying a concealed deadly weapon, second degree conspiracy, illegal gang participation, and violation of probation. He was committed to the Howard R. Young Correctional Institution on a $25,000 secured bond.

Detectives are working to identify the second suspect involved in this case. Anyone with information is asked to contact the Dover Police Department at 302-736-7130 or Delaware Crime Stoppers at 1-800-TIP-3333.