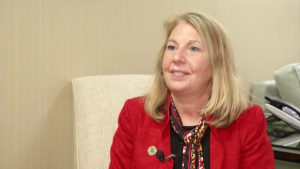 “I understand in the current fiscal COVID-19 environment that cuts to Maryland’s budget are inevitable,” said Senator Carozza. “However, I understand that there are other professional analyses that have identified alternative savings rather than making detrimental, life-threatening cuts to the critical services provided by Trooper 4 and Trooper 6 on Maryland’s Eastern Shore.”

Carozza says she urges Superintendent Jones to reject any budget cuts that would threaten the aviation services on the shore.