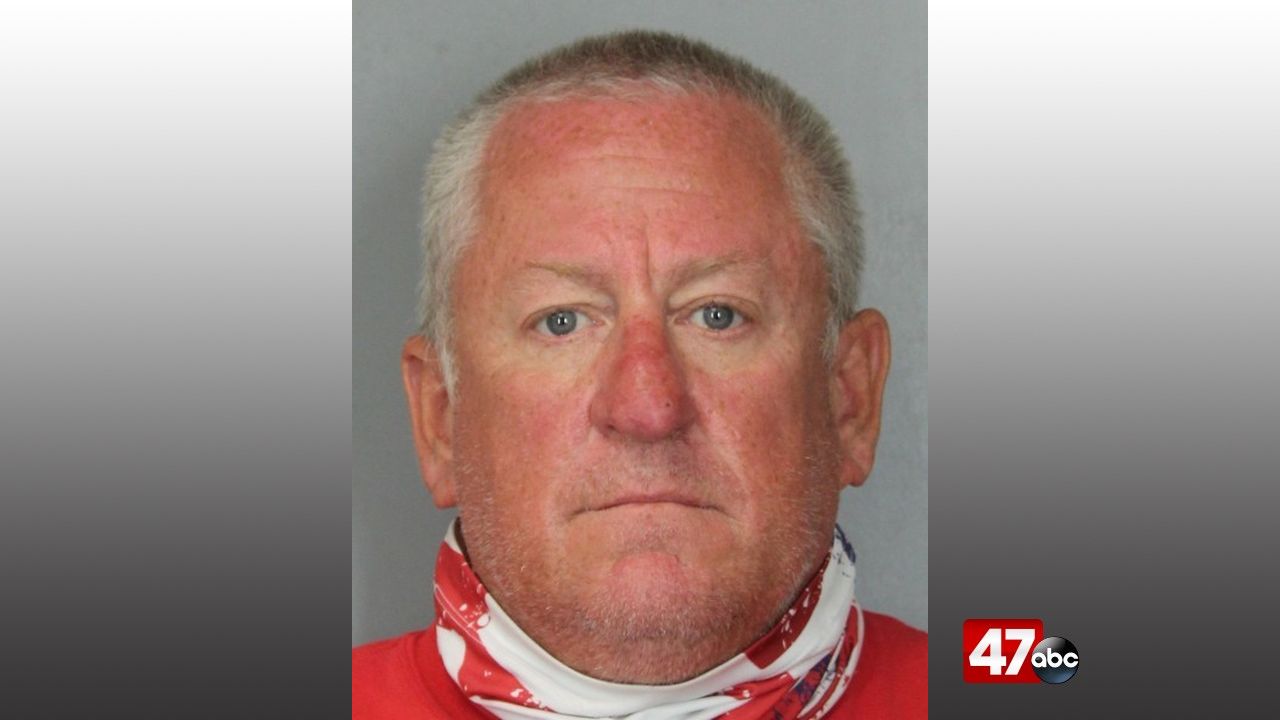 Police say the incident happened just after 5 p.m. on July 10th, at Banks Wines and Spirits in Millville. Troopers responded to the area after receiving a report of a subject threatening other patrons with a firearm. On arrival, it was learned that a gold Toyota Tundra, being driven by 52-year-old Bryan Brisbane, entered the parking lot as a Ford Explorer with two people was exiting the parking lot. Brisbane reportedly proceeded to blow his horn at the occupants in the Ford, resulting in a verbal altercation from their vehicles.

As both vehicles were trying to leave the parking lot, Brisbane allegedly pulled out a handgun and pointed it at the occupants in the Ford, a 55-year-old male and his 23-year-old son. Another subject was in the parking lot at the time of the incident trying to capture it on video. Brisbane saw this subject and after exchanging words, Brisbane pointed the handgun at the 23-year-old male victim. Brisbane then fled the area prior to police arrival.

None of the victims were injured in this incident.

Further investigation led troopers to identify Brisbane as the suspect. Contact was made with him on Monday at his residence in the unit block of Assawoman Avenue. Troopers were given consent to search Brisbane’s vehicle, leading to the discovery of multiple rounds of ammunition, but no firearm was found.

On Wednesday, Brisbane responded to Troop 4 where he handed over two firearms, a 9mm and a Glock 23. He was subsequently arrested and charged with possession of a firearm during the commission of a felony and three counts of aggravated menacing, and was later released on an $11,000 unsecured bond.