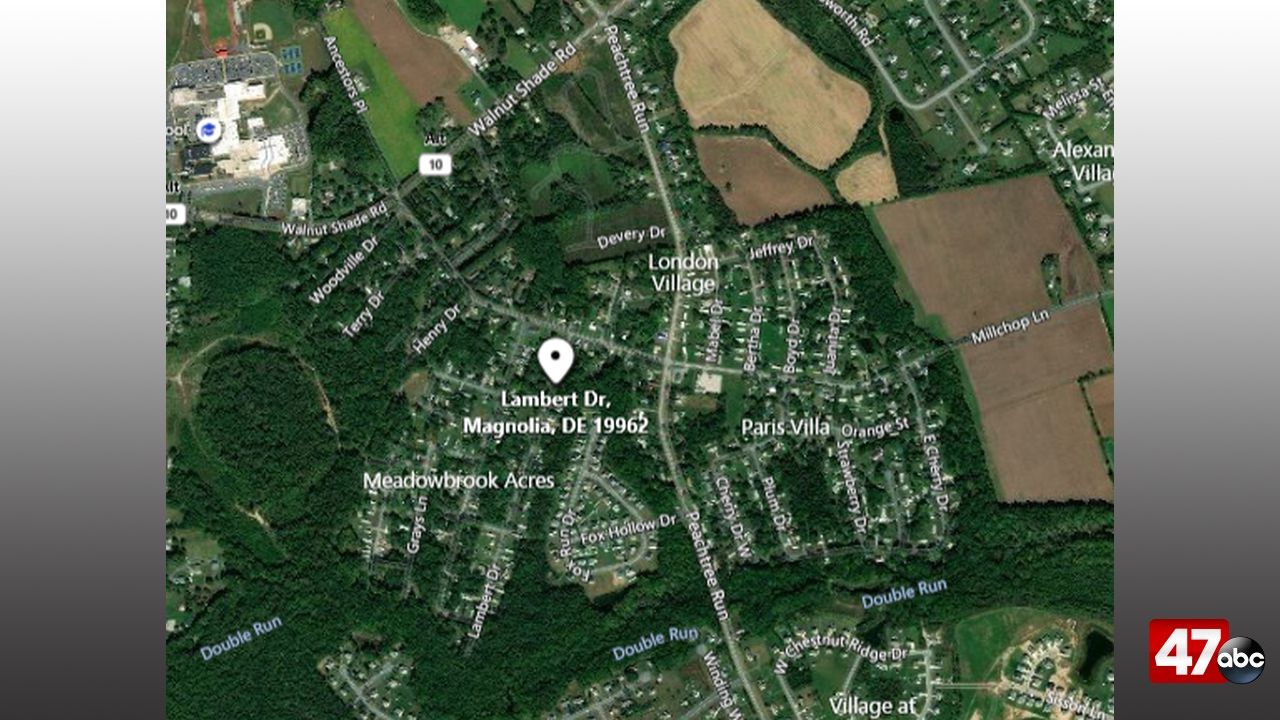 Troopers say they were called to Lambert Drive in Meadowbrook Acres at around 2:40 a.m. for a reported shooting. On arrival, it was discovered that a 24-year-old Harrington man had been shot in the stomach.

Further investigation revealed that the victim had arrived at the residence and was proceeding to walk inside when shots were fired from the outside, at which point he was hit. He was taken to a local hospital with non-life threatening injures.

Police say there is no suspect information at this time. They are asking anyone with information on this incident to contact Detective Campbell at 302-697-4454 or Delaware Crime Stoppers at 1-800-TIP-3333.