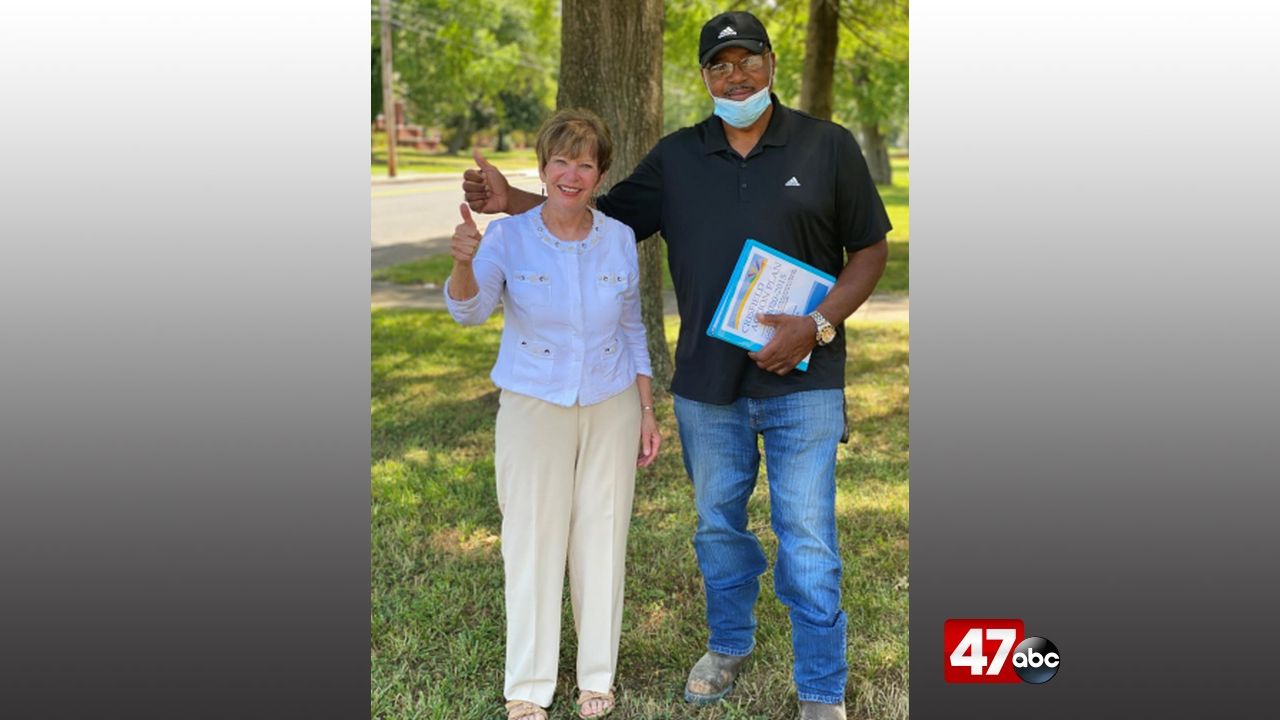 According to officials, the election resulted in two new council members to the Crisfield City Council. We’re told that Eric Banks earned the most votes with 241, while Charlotte Scott secured her seat with 195 votes.

Both Scott and Banks campaigned with a focus on bringing more local jobs, business growth, and fun things to do locally. They say they intend to focus their energy on a family-friendly water park, fun summer events every weekend, a youth entrepreneur program, a full-scale marketing campaign to attract visitors to Crisfield, and a Hotel & Conference Center.

It is important to note that there are 12 remaining absentee ballots that must be postmarked as of June 16th and received before June 24th. Officials say the results are unlikely to change, and if there are no changes, the results will be certified and Banks and Scott will be sworn in at the Mayor and City Council Meeting on Wednesday, June 24th.