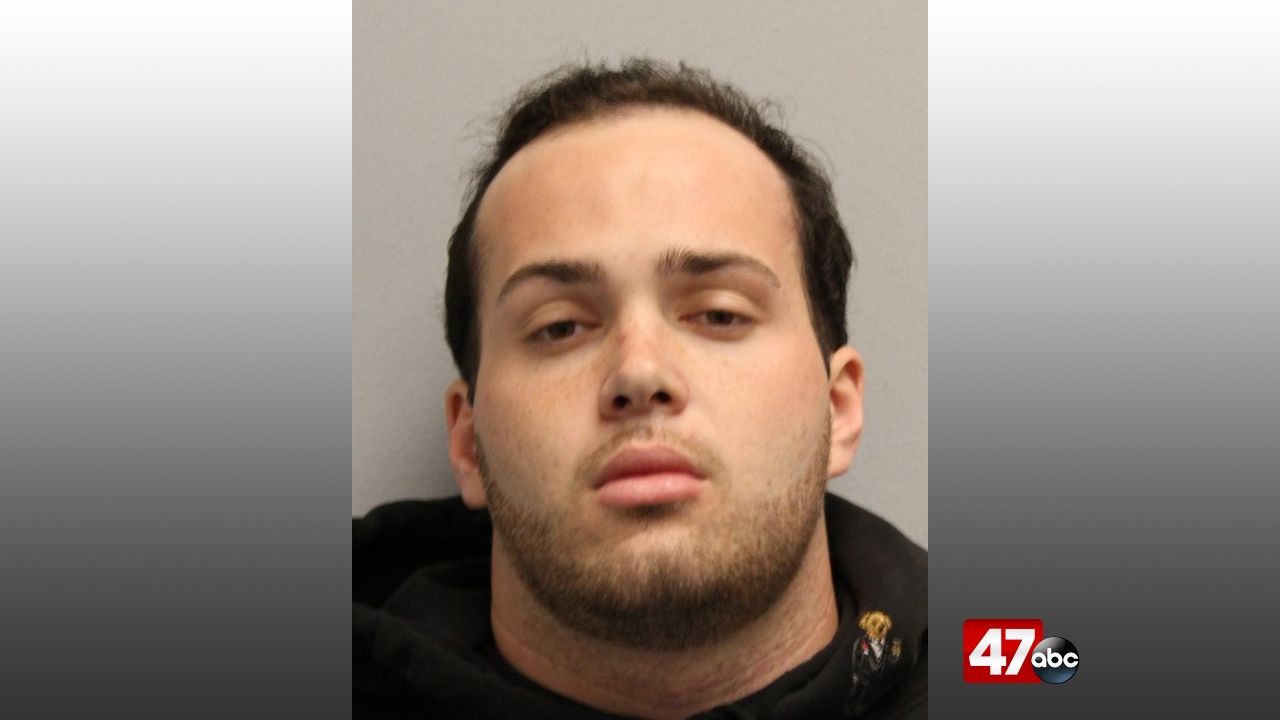 At around 11:30 p.m., a trooper conducted a traffic stop in the parking lot of the Royal Farms on Coastal Highway after observing an SUV parked in a handicap spot without a visible handicap placard or permits on file with the Division of Motor Vehicles.

The driver, 21-year-old Jack Kelleher, reportedly told the trooper that he did not have a handicap parking placard. During the conversation, the trooper smelled marijuana coming from the vehicle, and subsequently searched the vehicle, finding approximately 40.37 grams of marijuana and a large machete. It was learned through a computer check that Kelleher was prohibited from possessing a weapon.

Kelleher was charged with possession with intent to deliver a controlled substance, possession of a deadly weapon by a person prohibited, carrying a concealed deadly weapon, and parking in a handicapped space. He was later released on $3,050 unsecured bond.