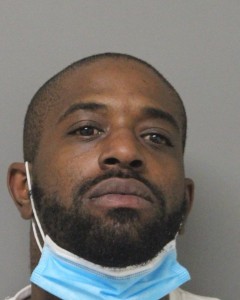 SEAFORD, Del. – One man is facing charges after police say they found ecstasy pills and marijuana in his car.

Police say Friday night around 7:00 they stopped 35-year-old Edwin Banks after he failed to stop at a stop sign in Seaford.

When they made contact with Banks, police say he was holding a vile of pills and trying to hold them.

Police say they also smelled marijuana, so they searched the vehicle and allegedly found 56 ecstasy pills and just under three grams of marijuana.

Banks now faces charges that include possession with intent to deliver and driving while suspended.