Man arrested in connection to numerous business burglaries in Dover 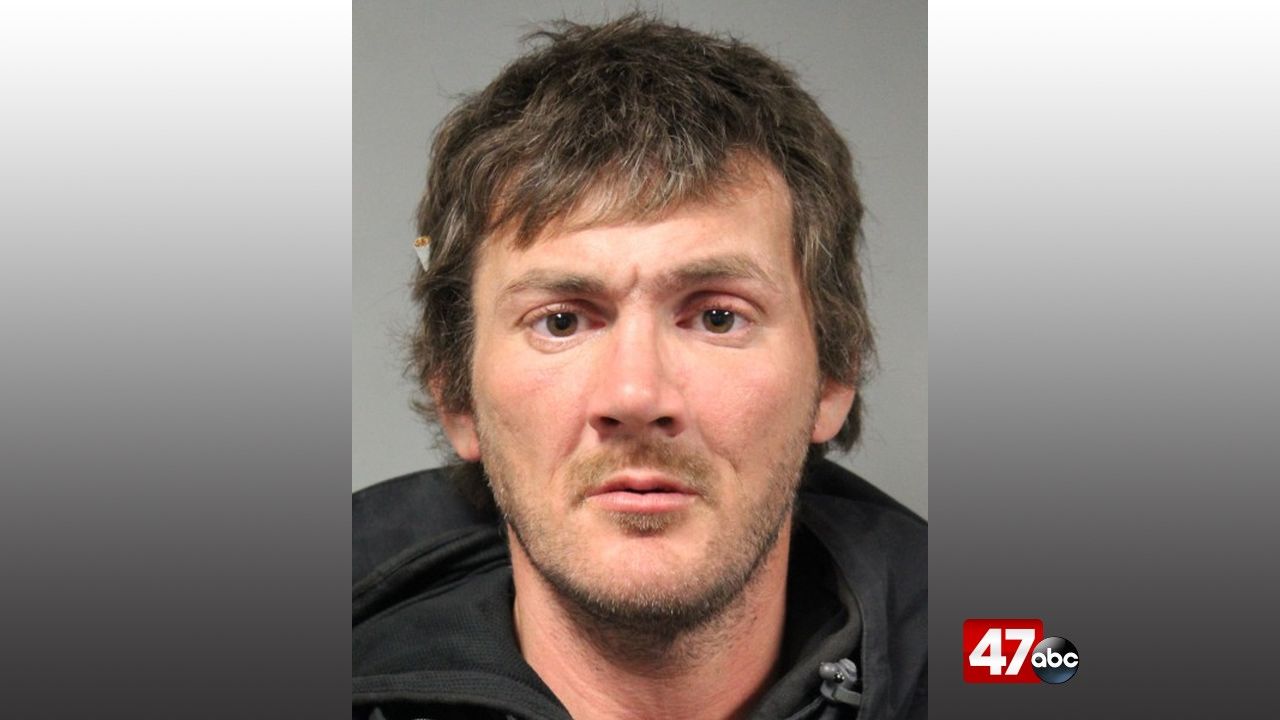 Shortly before 1 a.m., officers responded to an alarm at Happy 13 Liquors on S. DuPont Highway. It was discovered that the suspect used a large rock to break a glass door and stole several items from inside.

Shortly before 3 a.m., officers responded to an alarm at the Speedway gas station on N. DuPont Highway. Police say this business had also been broken into through a glass door.

In addition to these two incidents, Bower will be charged with multiple counts of burglary and other related charges from three other recent incidents, including:

Police say Bower has also been charged in connection to four additional burglaries in the Dover area earlier this year at the La Delicia restaurant, Dollar Tree, Pivot Occupational Health, and Oreck.