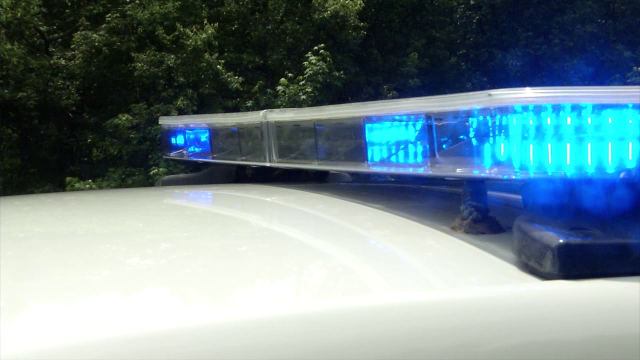 DOVER, Del. – Dover Police are investigating after a tobacco store was burglarized Monday night in Dover.

We’re told the incident happened shortly after 10 p.m. at the DOT Discount Tobacco Store at 321 Independence Blvd. It was determined that an unknown male suspect broke a glass window and stole several tobacco products before fleeing in an unknown direction.

The investigation is ongoing, and anyone with information on the incident is asked to contact Dover PD at 302-736-7130 or Delaware Crime Stoppers at 1-800-TIP-3333.