DSP searching for Seaford man wanted for burglary and theft 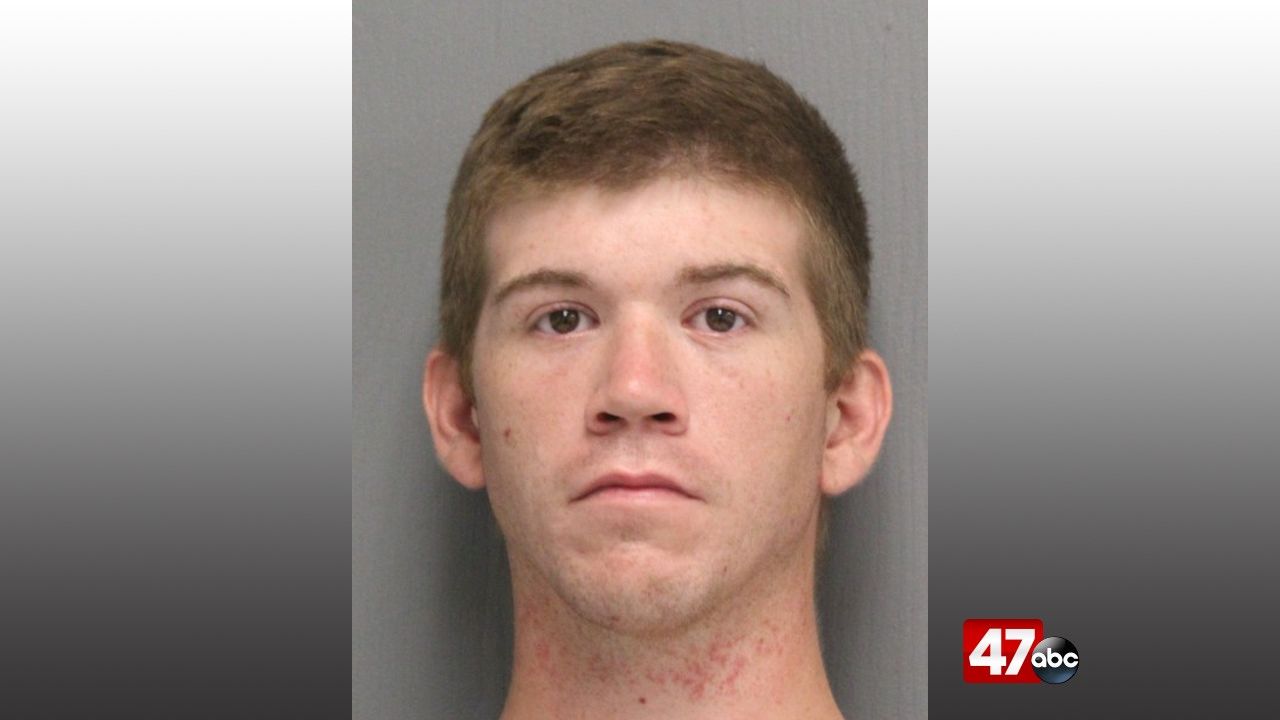 DELMAR, Del. – Delaware State Police are asking for the public’s help in locating a Seaford man wanted in connection to a burglary and theft of a motor vehicle.

Troopers say they were called to a residence in the 12000 block of Whitesville Road in Delmar for a burglary complaint during the early afternoon hours of May 6th. On arrival, a 30-year-old male resident reported that his bank alerted him that someone was attempting to cash one of his checks. The victim then reportedly realized that an unknown amount of cash and a single check were missing from his lock box inside his residence.

Further investigation led police to identify 30-year-0ld Michael Lewis as a suspect. Police say Lewis is an acquaintance of the victim.

Lewis is also wanted for the theft of a motor vehicle that happened sometime between April 27th and 28th, at the Service Tire Truck Station in Seaford. We’re told that in this incident, Lewis stole an employee’s personal vehicle, which was later recovered in a Motel 6 parking lot.