Del. Senate to reconvene virtually on May 27th 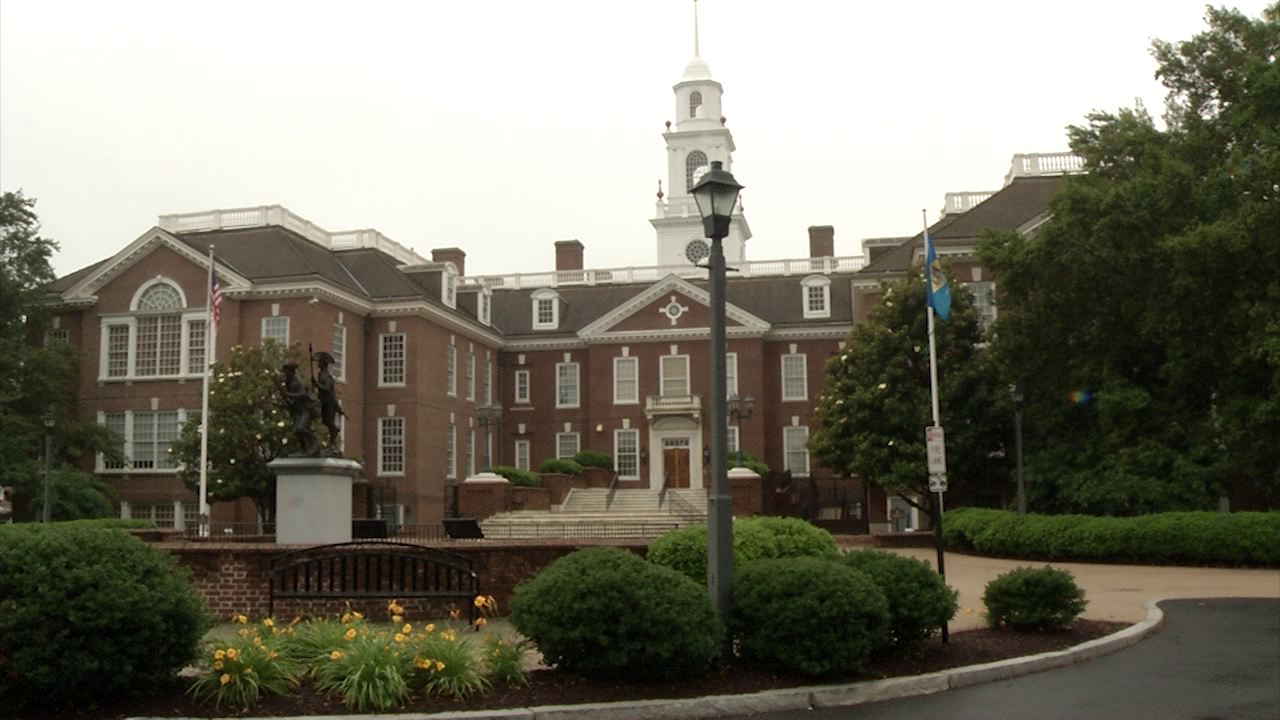 DOVER, Del. – The Delaware Senate will reconvene on Wednesday, in an historic virtual session.

We’re told the first virtual meeting of the Senate will be proceeded by a Senate Executive Committee hearing for the consideration of eight gubernatorial nominations. The Senate Executive Committee meeting will begin at 3 p.m., followed by the full Senate session at 4:30 p.m. Both virtual meetings will be broadcast on YouTube, and will be shared on the Facebook pages of the Senate Democratic Caucus and the Senate Republican Caucus.

All eight nominees are expected to participate in the Senate Executive Committee hearing. The full Senate is slated to vote on a concurrent resolution, followed by consideration of the nominees. We’re told the resolution would amend the legislative rules of both chambers to remove any impediments to conducting future virtual meetings. Those rule changes would authorize the General Assembly to hold virtual meetings in times of emergency and temporarily lift requirements related to physical signatures of bill sponsors on physical backers and physical signatures for committee reports.

“First, we have a Constitutional obligation to pass a balanced budget and I think we all want to be sure our state government is able to continue delivering the vital services our constituents depend on, particularly during the greatest public health crisis of our lifetime,” Senator McBride said. “We also have a moral obligation to protect the health and safety of the public, our staff and our colleagues by containing the spread of COVID-19. By undertaking this virtual session, we can successfully fulfill both responsibilities while also adding an extra layer of transparency by broadcasting video of our proceedings for the first time ever.”

The list of nominees to be considered by the Executive Committee and the full Senate on Wednesday includes: