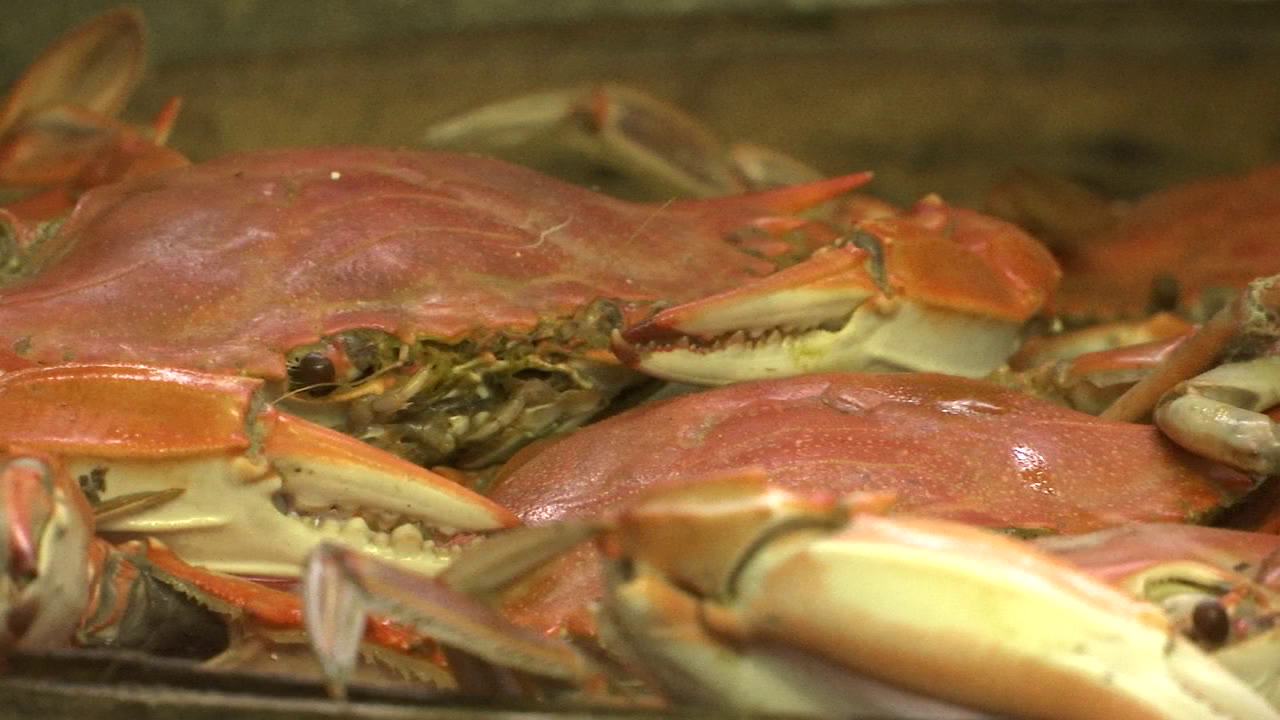 Officials say the 2020 results showed that the Chesapeake Bay blue crab population is maintaining a healthy number of spawning-age female crabs. We’re told that Maryland, Virginia, and the Potomac River Fisheries Commission strive to conserve more than 70 million adult female crabs annually to ensure that enough young crabs can be produced to sustain the population.

In addition, the results showed there were 79 million adult male crabs, which is just above the long-term average of 77 million. The total abundance of blue crab in the Chesapeake Bay in 2020 was 405 million crabs, which is near-average for the 30 years of survey results.

The number of juvenile crabs declined this year to 185 million, compared to last year’s total of 323 million. We’re told that juvenile abundance is largely driven by several environmental factors, such as currents, temperature, and winds.