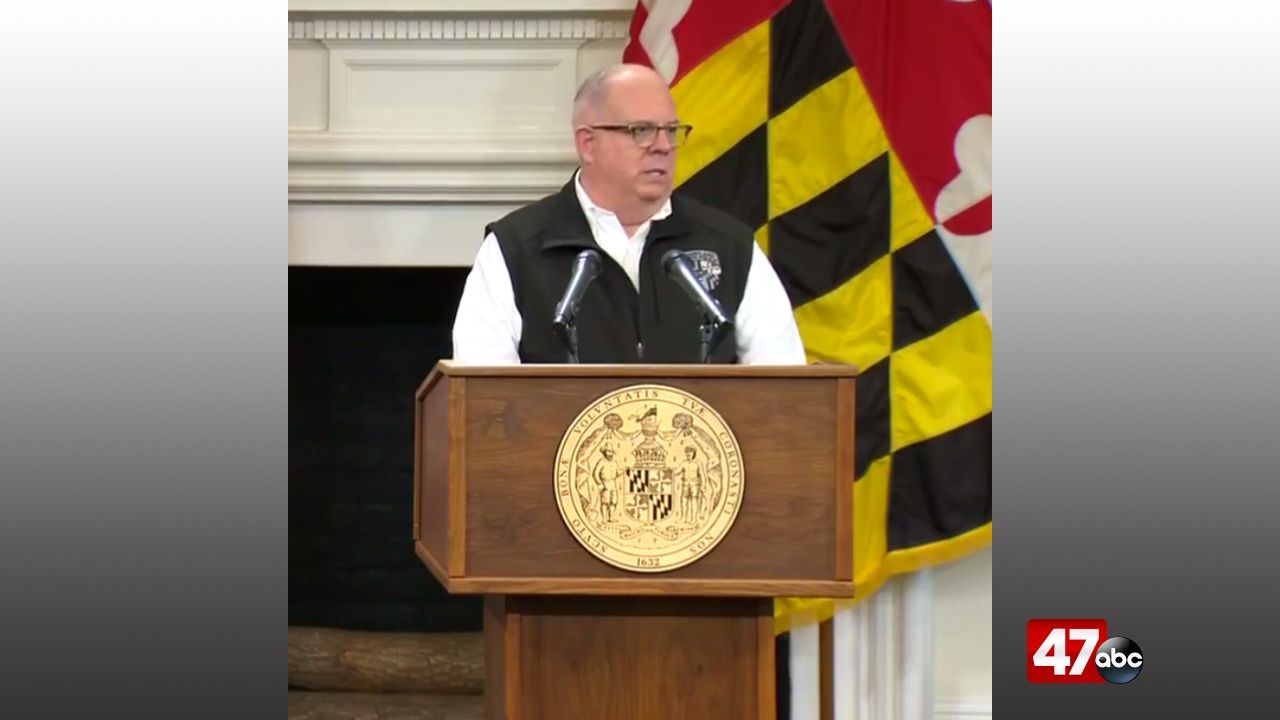 During the press conference, the governor announced that effective at 7 a.m. Thursday May 7, the list of safe outdoor activities will be broadened to include golf, tennis, boating, fishing and camping. He also announced that closed functions at state parks will be reopened, including all state beaches for walking and exercise, as well as playgrounds.

Gov. Hogan said local governments will have the ability to take similar actions at their discretion, but he said it is critical that everyone continue to follow public health guidance and practice physical distancing.

Also at the press conference, State Superintendent Dr. Karen Salmon announced that schools statewide will remain closed for the rest of the 2019-2020 school year. Online and distance learning will continue.

The State Superintendent said that the department is releasing a comprehensive plan for long-term recovery, called “Maryland Together: Recovery Plan for Education.”

Dr. Salmon said since schools would likely not be included in stage one of the governor’s plan, different methods of returning to school could be included in both stage two and stage three, including small group learning with proper social distancing, or bringing smaller groups of students back on a rotating schedule by day or week. In addition, Dr. Salmon said decisions regarding graduation will be made by each local superintendent.

Also during the press conference, Governor Hogan announced that hospitalizations have been on a five day downward trend with a slight bump up on Tuesday, and ICU numbers have plateaued in the last eight days. The governor said that if these trends continue into next week, he will be ready to lift the stay-at-home order and begin stage one of recovery, which involves the reopening of certain types of businesses and lower risk community, religious, and quality of life activities.

It was also announced at the press conference that the Maryland Health Department will issue guidelines, effective immediately, to allow for elective procedures to resume at the discretion of local hospitals and healthcare providers.

Gov. Hogan also addressed the reopening of Ocean City’s boardwalk and beach on Saturday, May 9th. He said, “Whenever you have more people outside doing more things, we run the risk of people not listening to that kind of advice, but Ocean City made their own decision about opening up. We’ve opened up the beaches. We’re encouraging people to walk on the beach and walk on the boardwalks, but crowds of people all congregating together and going about their normal way that they would go, we’re not quite ready for that I don’t think…The boardwalk is just like any other street you can walk down. [Mayor Rick Meehan] decided to close it, and then the mayor decided to open it. But businesses aren’t open. He decided a while ago on his own accord that he didn’t want people walking on it, and then he decided he would let people walk on it. It didn’t have anything to do with any order.”