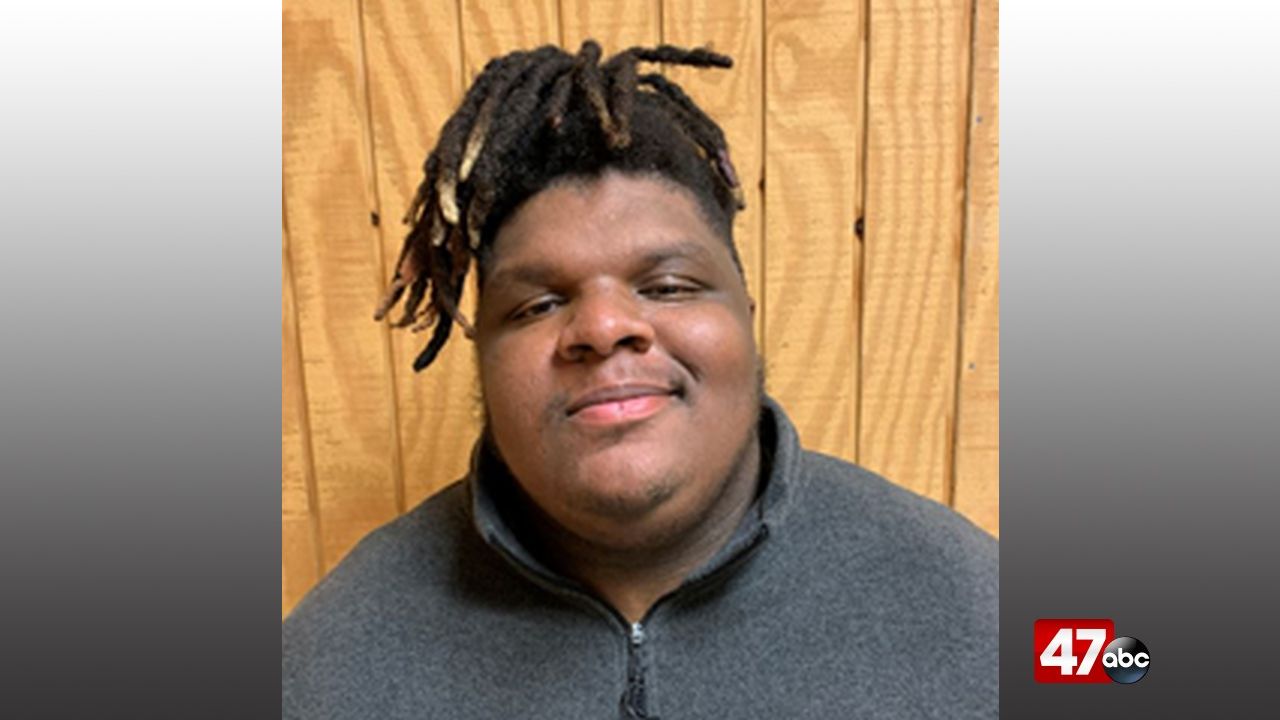 EASTON, Md. – Police say a 21-year-old has been arrested for sexually soliciting a minor and several related charges.

In April of this year, the Talbot County Sheriff’s Office launched an investigation into sexual solicitation of a minor. It was learned that 21-year-old Jaicerius Bradley, of no fixed address, befriended a 15-year-old juvenile from Talbot County via social media. Bradley reportedly spent several weeks developing a relationship with the juvenile and tried to meet with the juvenile several times for a sexual encounter. Detectives also learned that Bradley solicited nude photos from the juvenile and sent several obscene photographs to the juvenile.