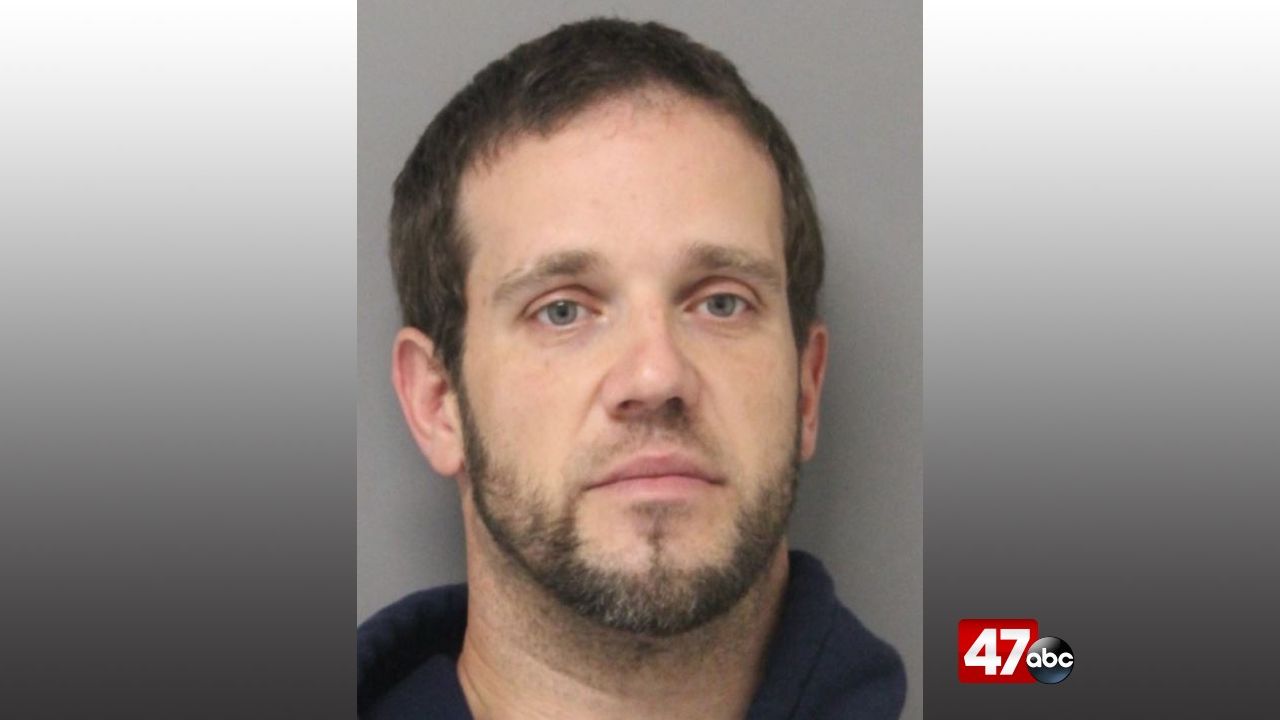 The first incident happened on March 29th at the victim’s residence in the 600 block of Old Sharptown Road. 33-year-old Jordan Kirn had responded to his ex-girlfriend’s residence to retrieve personal belongings, at which point he and the victim got into a verbal altercation that escalated to Kirn hitting the victim in the face. After a brief struggle, the victim was able to flee the scene and call 911. Police say two children were present during the incident but were not injured, and the victim did not seek medical treatment for her injuries. Troopers were unable to locate Kirn after the incident and a warrant was issued for his arrest for third degree assault and two counts of endangering the welfare of a child.

On April 19th, troopers were called to the same victim’s residence for a report of a physical domestic incident. Further investigation revealed that Kirn had entered the home without permission during the early morning hours, waking the victim and two children after they heard a loud noise in the hallway. The victim went into the hall and was confronted by Kirn, who reportedly pulled a pocket knife out and threatened bodily harm to the victim before leaving the scene. The victim was able to lock the door and call 911. Kirn fled the area before police arrived.

After troopers cleared the scene, the victim and a trooper observed Kirn in the area and initiated a traffic stop, however Kirn refused to exit the vehicle. Kirn then reportedly fled the stop and drove away at a high rate of speed into Maryland.

Kirn was eventually stopped and taken into custody in Wicomico County and was extradited back to Delaware on Tuesday, where he was charged with the following:

The Latest: Quarantined Czechs can vote in drive-in stations