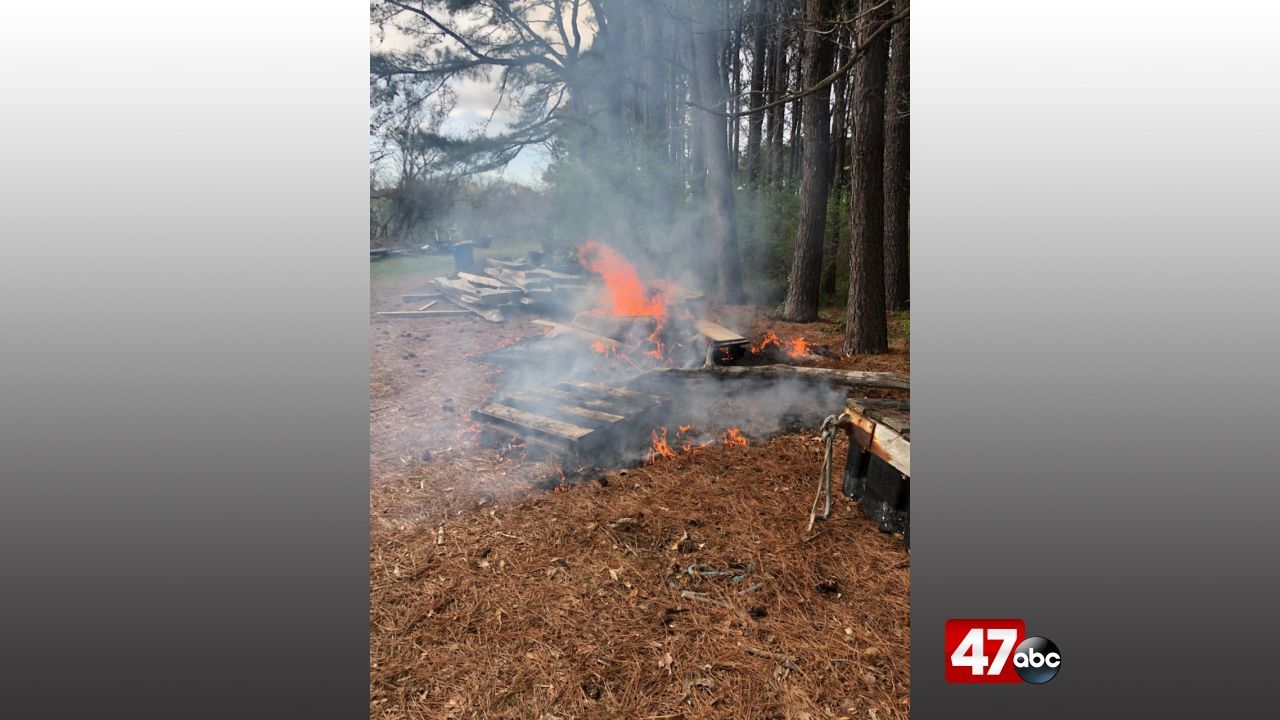 ST. MICHAELS, Md. – Maryland fire officials say two juveniles were charged over the weekend after it was discovered that they set lumber on fire at the Chesapeake Bay Maritime Museum in St. Michaels.

At around 2:30 p.m. Sunday, a passerby reported a fire at the museum. Investigators determined that two juveniles, an 11-year-old male and 12-year-old male, intentionally set lumber on fire on the museum’s property.

Both were charged with malicious burning under $1,000 and malicious destruction of property, and were released to their parents. Total damage was estimated at $500.