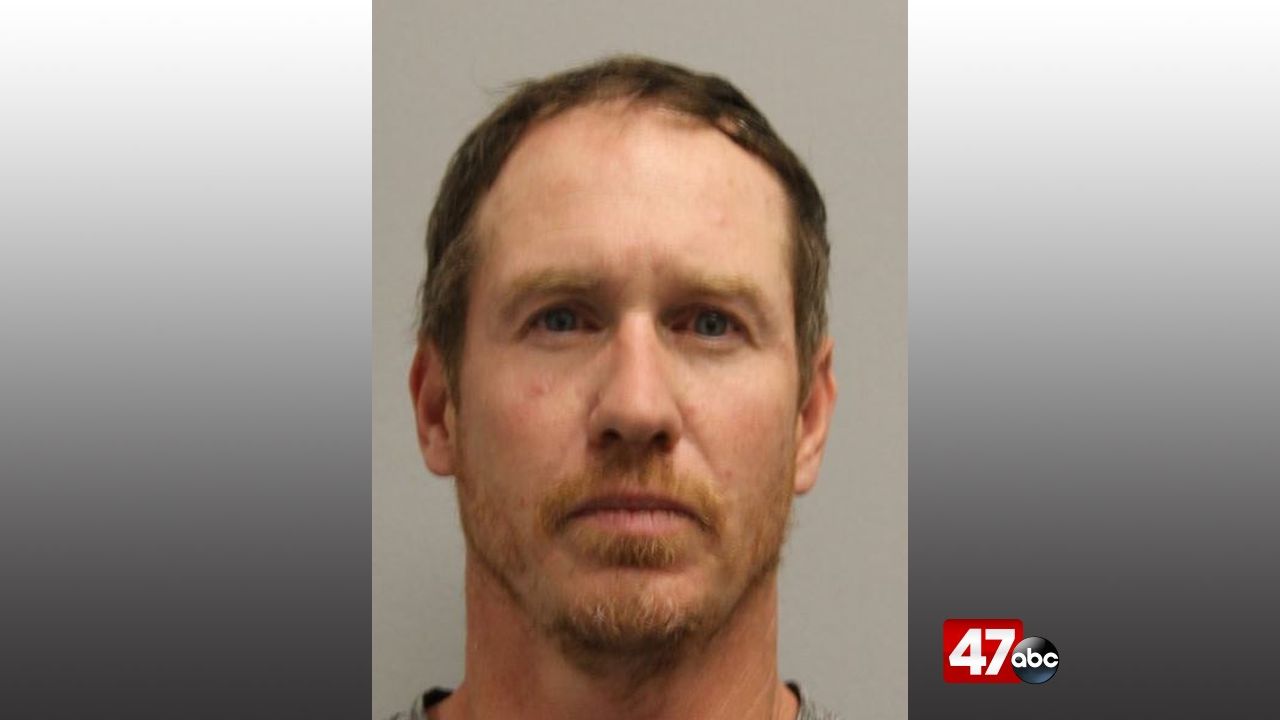 HARBESON, Del. – Delaware State Police arrested a Milton man late Wednesday night after it was learned that he was driving under the influence for the fourth time.

At around 11:50 p.m., a trooper stopped a vehicle after watching it commit multiple traffic violations on Martins Farm Road in Harbeson. After making contact with the driver, 48-year-old Eugene Frederick, an odor of alcohol was detected, and a DUI investigation began.

A search of the vehicle was conducted, resulting in the recovery of a hunting knife, approximately .20 grams of cocaine, and drug paraphernalia. A computer check revealed that Frederick had three prior DUI convictions.