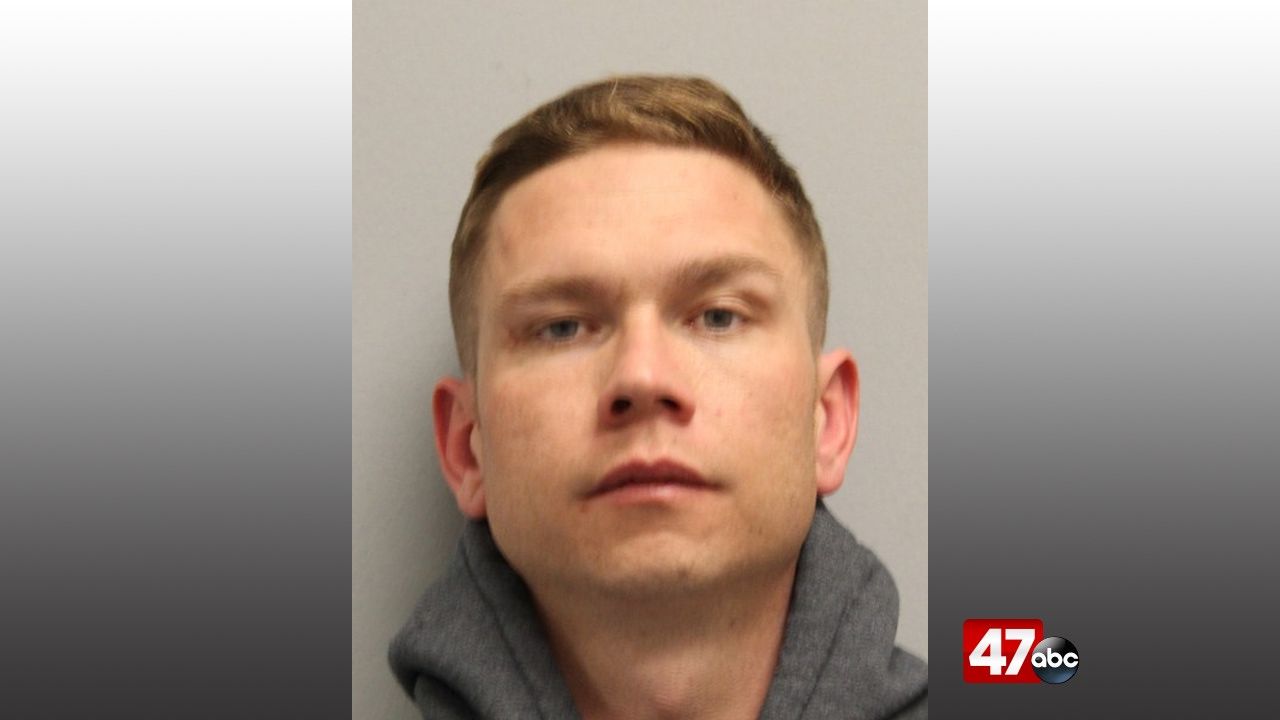 Police say at around 8:15 p.m. Saturday, two 30-year-old victims filed a harassment complaint at Troop 7. The victims reported receiving multiple threatening messages on their phones from a former co-worker, 34-year-old John Dyes. It was reported that the harassment had been going on for some time, and that the messages had become threatening. At around 8:20 p.m. the following evening, one of the victims reported seeing Dyes rip off their mailbox from its post.

At around 9:20 p.m. Sunday, troopers were called to the 30000 block of Stage Coach Circle, in Knollac Acres, Milford, for a criminal mischief complaint. When troopers arrived, they met with a 46-year-old female resident, who reported seeing a black pickup truck in her driveway. She then saw the driver, John Dyes, who was an acquaintance of hers, got out of his truck and start hitting the front left headlight of her vehicle with an unknown object. After the victim began banging on her windows to let Dyes know she saw him, he got back into his truck and backed into the victim’s parked vehicle before leaving the scene. This victim also reported receiving numerous threatening calls and text messages from Dyes.

Dyes turned himself in at Troop 7, where he was charged with felony stalking, two counts of harassment, terroristic threatening, malicious mischief by a motor vehicle, three counts of criminal mischief, and two counts of third degree criminal trespass. He was held at SCI on $3,001 secured bond.

On Monday, police learned of another incident involving Dyes. A 48-year-old male victim reported that Dyes had shown up to his residence in the 21000 block of N. Street in Rehoboth during the evening hours. Dyes then reportedly slashed the victim’s tires and caused damage to the soft top of his jeep. The victim reported that he was also a former co-worker of Dyes’ and had received threatening messages from him.

Dyes was charged with an additional count of criminal mischief, two counts of harassment, and third degree criminal trespass.

UK prime minister fires his party chairman, accused of settling settled an unpaid tax bill while he was Treasury chief