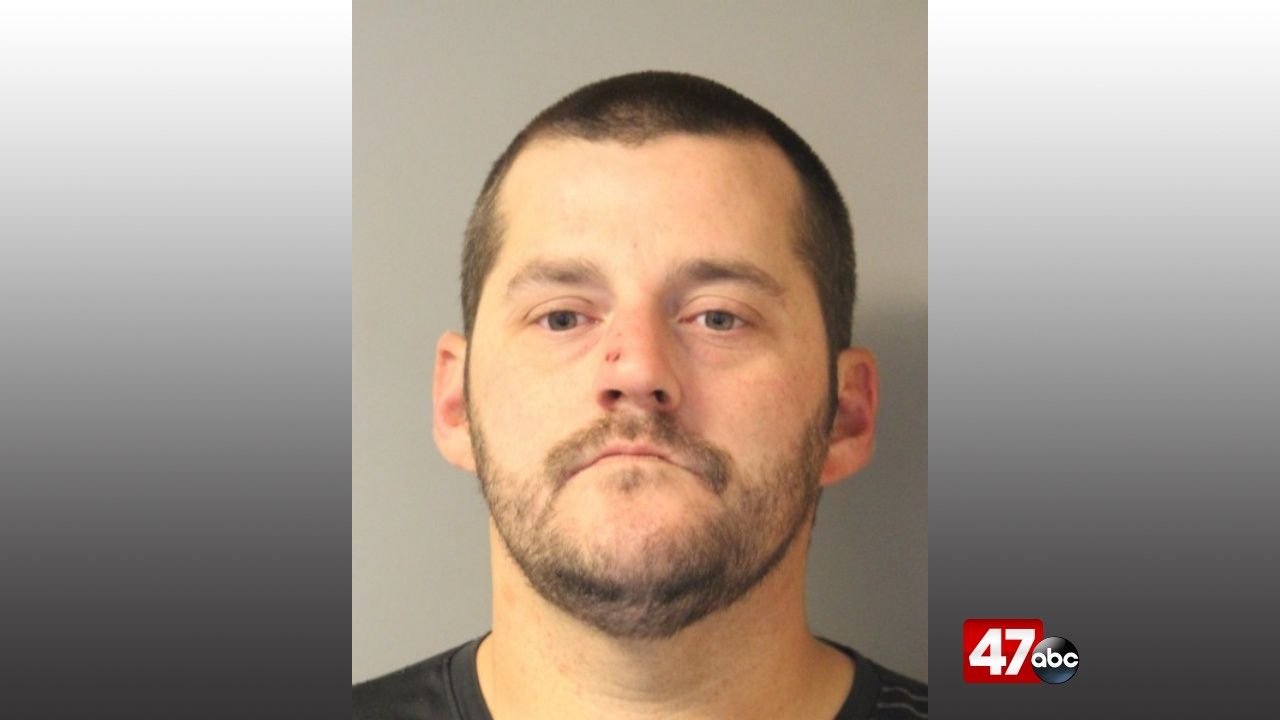 REHOBOTH BEACH, Del. – Police arrested a Lewes man on Wednesday after he reportedly broke into a church and stole money.

According to police, the incident happened on February 3rd, at the St. Edmonds Catholic Church on King Charles Avenue. It was learned that the suspect damaged two doors in order to gain entry to the church, and a safe containing more than $1,500 had been stolen. Through surveillance footage, investigators identified the suspect as 34-year-old Matthew Long, a former church employee.

Long was later seen driving the same pickup truck, which had damage that connected it to the crime scene. He was charged with third degree burglary, wearing a disguise during the commission of a felony, possession of burglar tools, theft greater than $1,500, criminal mischief, breach of release, driving while suspended or revoked, reckless driving, improper backing, knowingly operating a motor vehicle on private property without the consent of the owner, and driving a vehicle on a sidewalk.

The Latest: Scottish city in lockdown after virus cluster