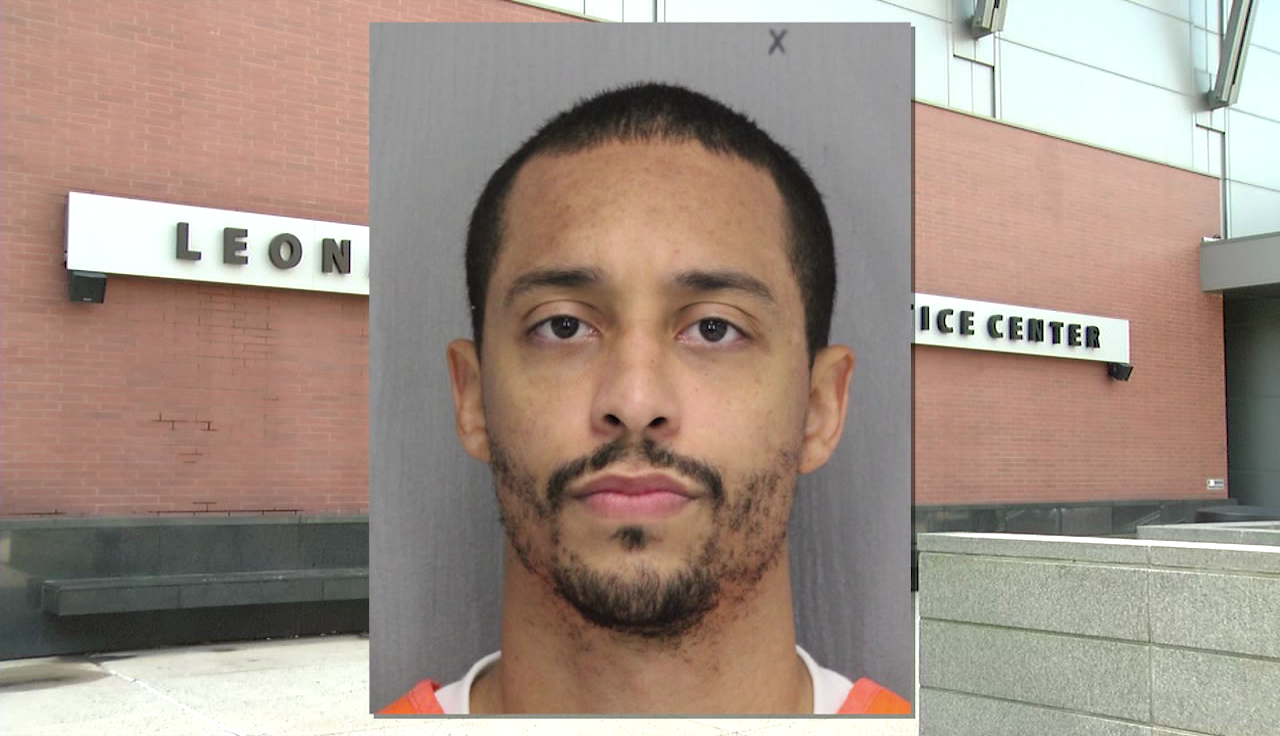 DOVER, Del. – A former prison inmate who was acquitted on all charges stemming from a 2017 fatal prison riot at the James T. Vaughn Correctional Center is once again behind bars.

33-year-old Roman Shankaras was arrested by Wilmington Police shortly after 5:30 p.m. Saturday and turned over to the Howard R. Young Prison in Wilmington. Officials say he has been charged with possession of a firearm or ammunition by a prohibited person, possession of a deadly weapon by a person prohibited, violating probation, and violating an ordinance regarding stopping, standing, or parking near a fire hydrant.

Shankaras, the alleged “mastermind” behind the deadly 2017 riot, was found not guilty on all charges following a three week trial in May 2019.