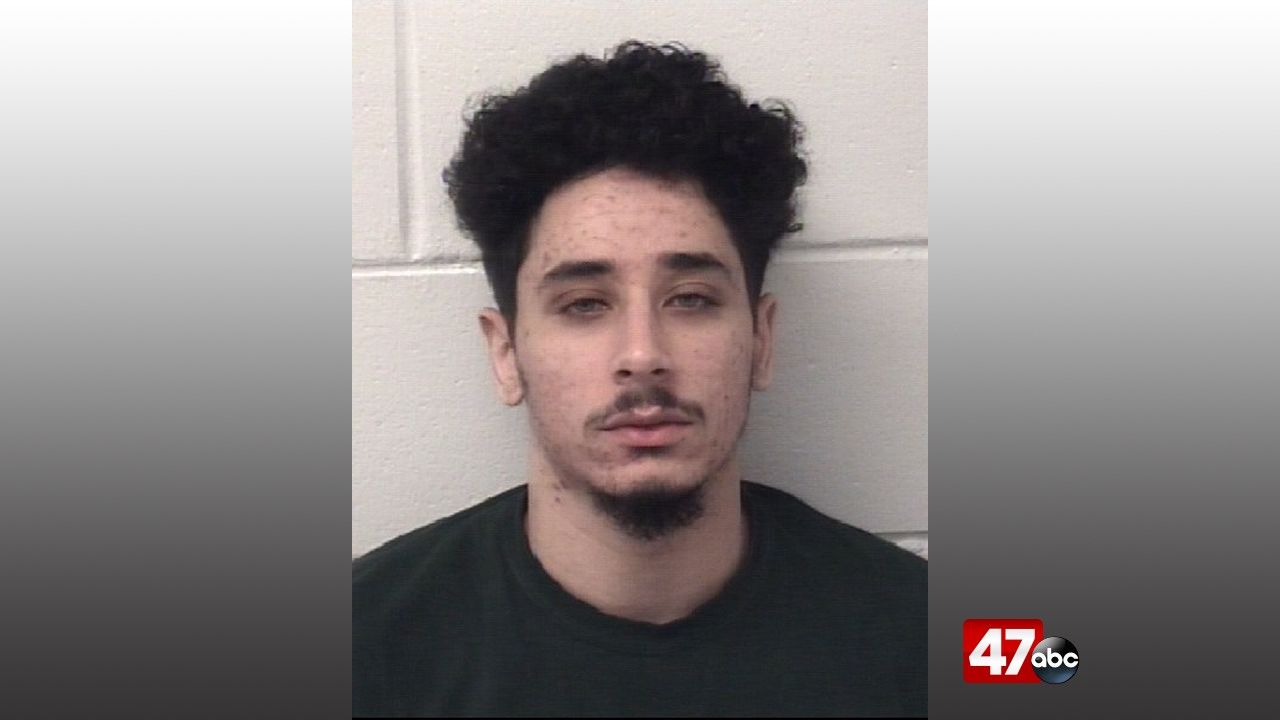 SALISBURY, Md. – A Delmar man who was found guilty of burglary and assault charges learned his fate in court last week.

The charges stem from an incident in April of 2019, during which Frayne burglarized a Delmar residence while the owner was home. Frayne used a handgun that he had stolen from the residence and a glass mug to assault the elderly female homeowner, causing her to suffer a concussion and lacerations.

He was sentenced to 50 years behind bars. On his violation of probation, the judge sentenced Frayne to a total of 7 years, 11 months, and 28 days, to run consecutive to the 50 year sentence in the 2019 case.