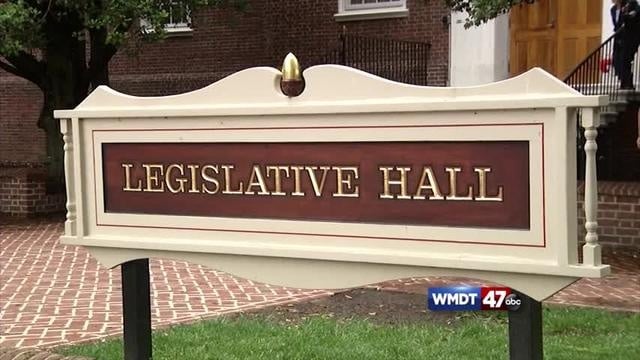 DOVER, Del. – Just hours before the 150th Delaware General Assembly, a majority of the Democratic, Republican, and nonpartisan staff of the Delaware House of Representatives and the state Senate announced their intent to unionize with AFSCME Council 81.

Representative Pete Schwartzkopf says he understands that this move will have to follow the rules of the national labor relations act, but that he has no further comment.

The Latest: Singapore to allow travelers from more countries