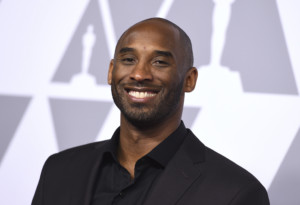 CALIFORNIA – Basketball legend Kobe Bryant is dead after a helicopter crash on Sunday morning, ABC News confirmed. WPVI reports that Bryant’s 13-year-old daughter, Gianna (“GiGi”) was also on board the aircraft and killed in the crash.

The LA County Sheriff’s Office confirmed on Sunday that five people were dead after the crash in Calabasas, but did not release any names. The crash happened around 10:00 a.m.

Bryant was an icon for the Los Angeles Lakers, where he played for twenty years, winning five NBA championships.