Crash leads to drug and gun arrest in Milton 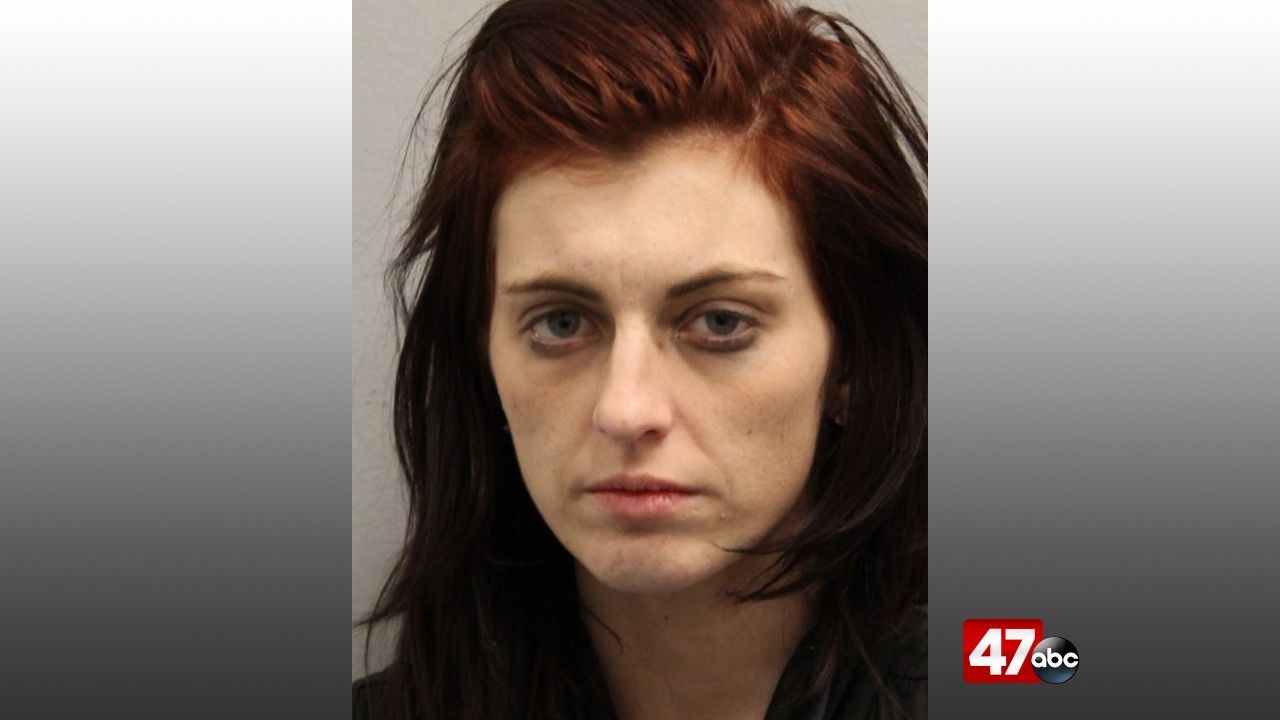 MILTON, Del. – Delaware State Police arrested a Lewes woman Thursday morning after a vehicle crash led to the discovery of drugs and a loaded handgun.

We’re told that shortly after 7 a.m., troopers were called to Cool Spring Road, south of Milton, for a reported vehicle collision. When troopers arrived, they observed a Ford pickup truck hit a utility pole with wires down across the roadway.

Troopers then met with the driver and sole occupant of the vehicle, 25-year-old Tori Luff, as she was out of the vehicle and sitting down outside. She reportedly told police that she was not injured and had refused medical services on scene.

During the investigation, police observed an odor of marijuana, and subsequently found marijuana in her purse. A probable cause search of the vehicle was then conducted, resulting in the recovery of multiple rounds of .40 caliber S&W, a handgun, a glass vile with crack cocaine weighing .5 grams, along with drug paraphernalia and 3.8 grams of marijuana. A DUI investigation was also launched as Luff appeared to strongly under the influence of an unknown narcotic.