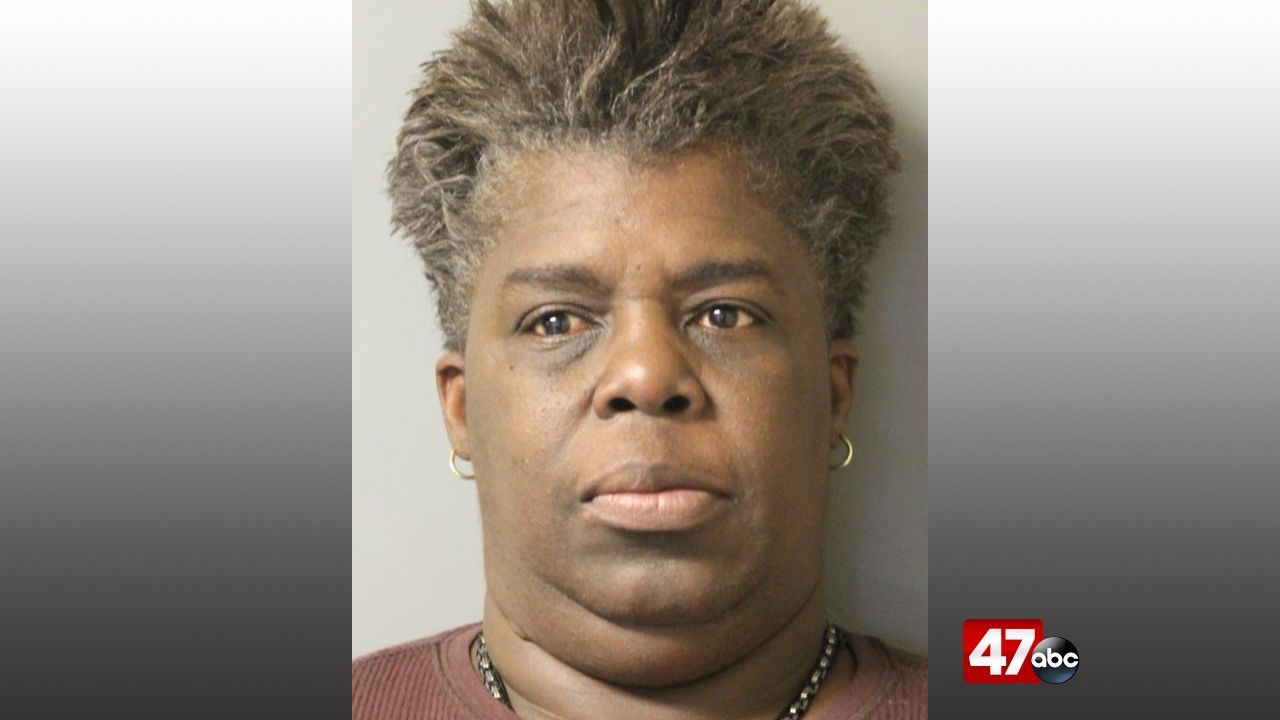 MILTON, Del. – Delaware State Police arrested a Hartly woman after a traffic stop led to the discovery of drugs.

According to police, a traffic stop was initiated when a trooper saw a gray Dodge Dart failing to stay in its travel lane on Hudson Road. When the trooper made contact with the driver, 52-year-old Sanetta Felton, a baggie of what appeared to be powder cocaine and a jar of what looked like marijuana were seen in plain view.

She was held at the Baylor Women’s Correctional Institution on $50,650 secured bond.

The Latest: WHO warns that pandemic is worsening globally