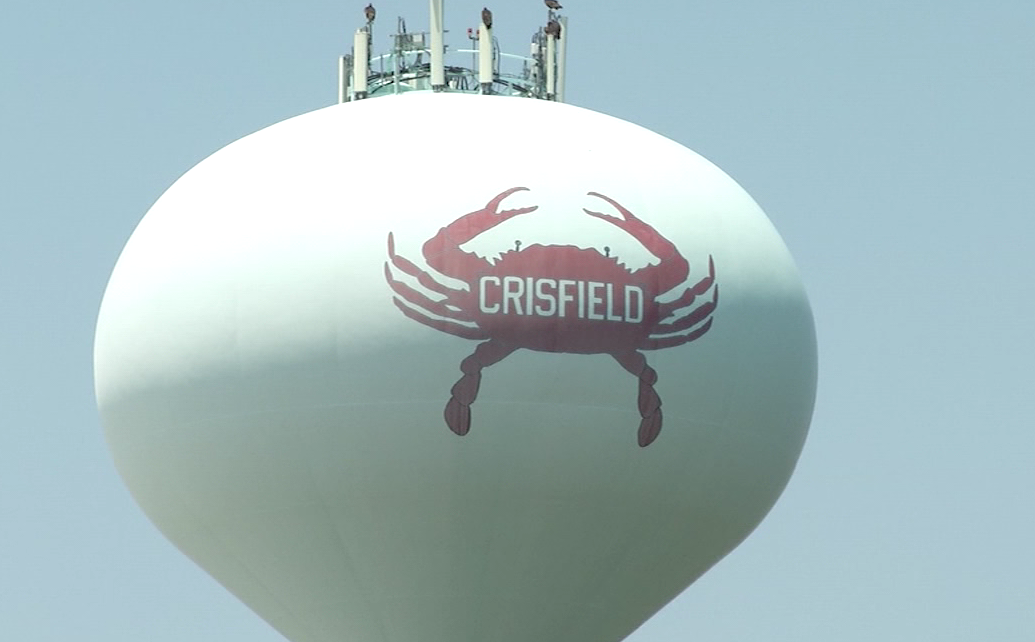 CRISFIELD, Md. – The Somerset County Health Department is warning Crisfield residents to use bottled or boiled water following yesterday’s emergency water shut off in the city.

A boil-water advisory is issued due to the fact that loss of water pressure increases the risk of contamination in a water distribution system. Residents should not drink the water without boiling it first, however, the water may be used for bathing and washing. Residents should boil water for at least one minute if it will be used for drinking, food prep, mixing baby formula, making ice, or brushing teeth.

Residents should boil water even if they have a filtration system, as most of the household systems do not remove bacteria or viruses.

This advisory was issued out of precaution and will be lifted after testing confirms the absence of bacterial contamination. This could take a few days.