Salisbury man sentenced for possession with intent to distribute 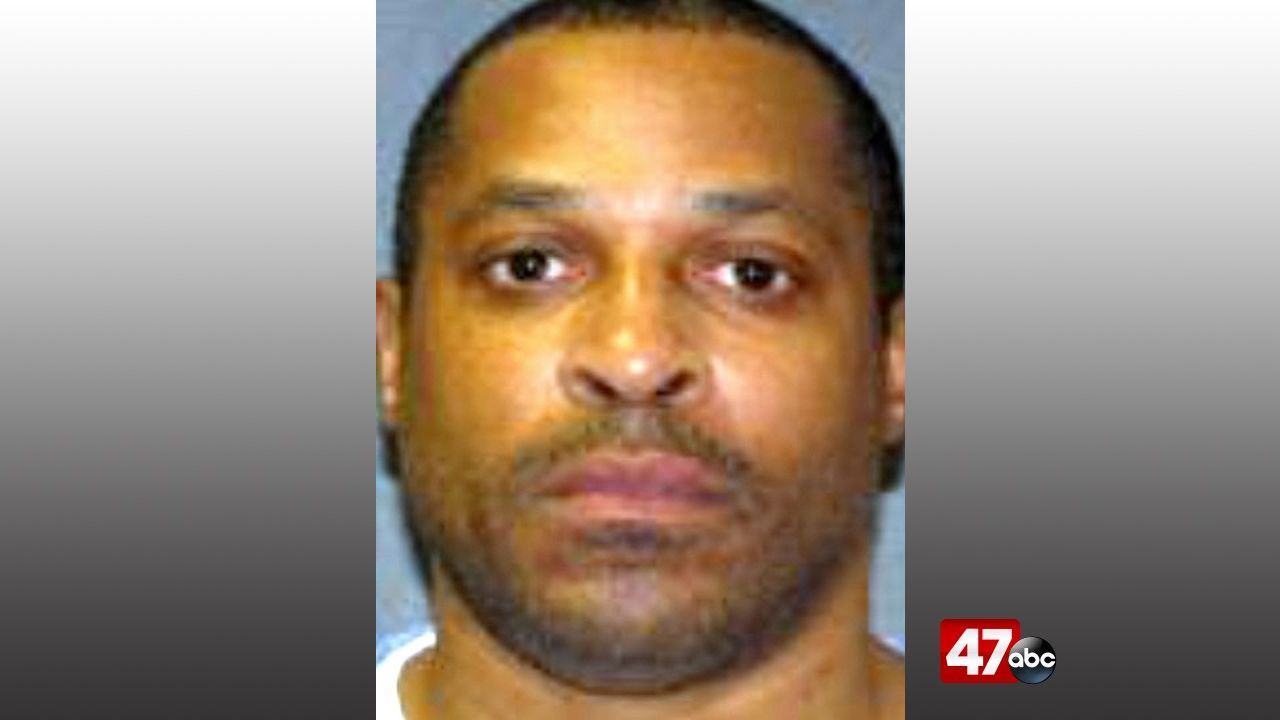 SALISBURY, Md. – A Salisbury man was sentenced late last week after pleading guilty to possession with intent to distribute fentanyl and tramadol, as well as violating probation for a first degree burglary conviction.

The charges date back to February 15, 2019, when deputies from the Wicomico County Sheriff’s Office executed a search warrant at the home of 50-year-old Eugene Baugh. During the search, deputies found fentanyl mixed with tramadol, as well as paraphernalia and other evidence indicative of the sale and distribution of narcotics. Baugh reportedly admitted to having sold narcotics in the weeks before the search.

Baugh was also on supervised probation for a March 2012 first degree burglary conviction where he broke into a residence and stole $5,500 worth of property.

Baugh was sentenced to 14 years for the drug charges and 10 years for the violation of probation, to run concurrently. He will also be on supervised probation for three years upon release.