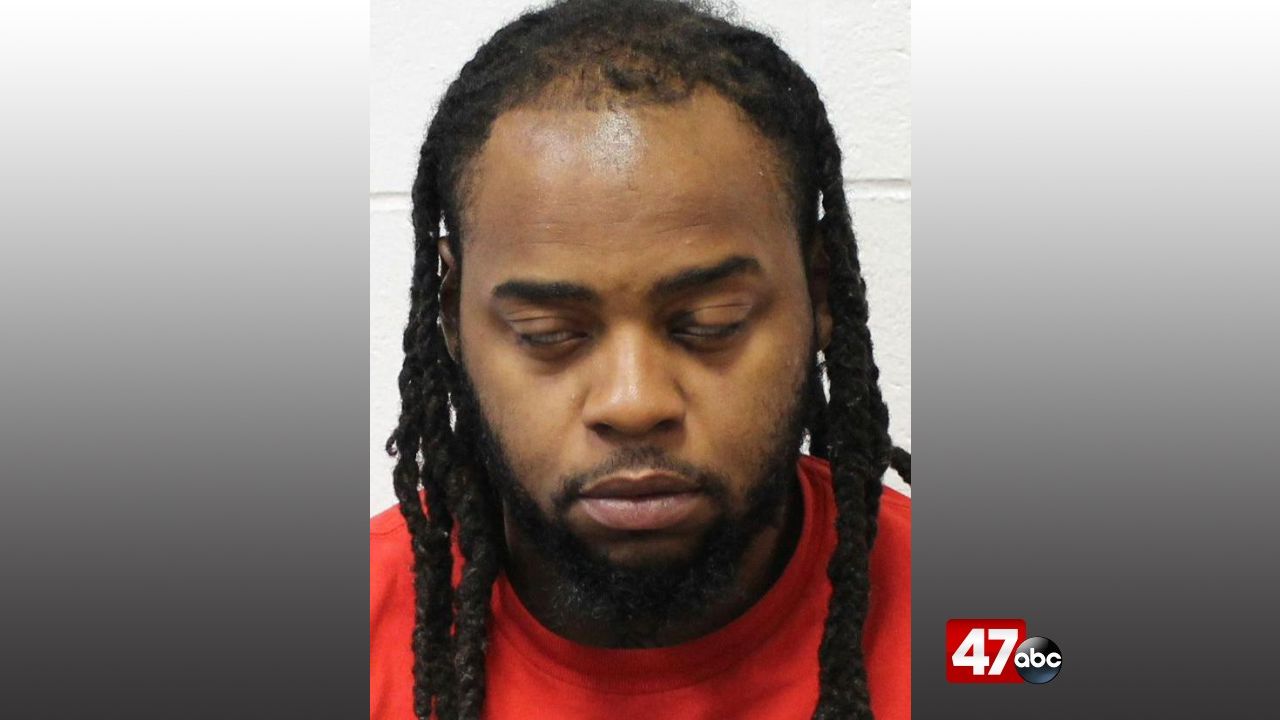 SALISBURY, Md. – A Wicomico County Sheriff’s deputy arrested a Salisbury man Wednesday night after he was found in possession of a handgun during a traffic stop.

According to police, a vehicle was stopped for speeding on South Salisbury Boulevard at Kay Avenue shortly before 10 p.m. As the deputy approached the vehicle, a smell of burnt marijuana was detected coming from within the vehicle.

A search of the vehicle was conducted, and the front seat passenger, 23-year-old Avion Wilson, was asked to step out of the vehicle. During a pat down for weapons, the deputy found a loaded semi-automatic handgun in Wilson’s waistband. Further investigation revealed that Wilson was prohibited from possessing the handgun to due a criminal conviction back in September.