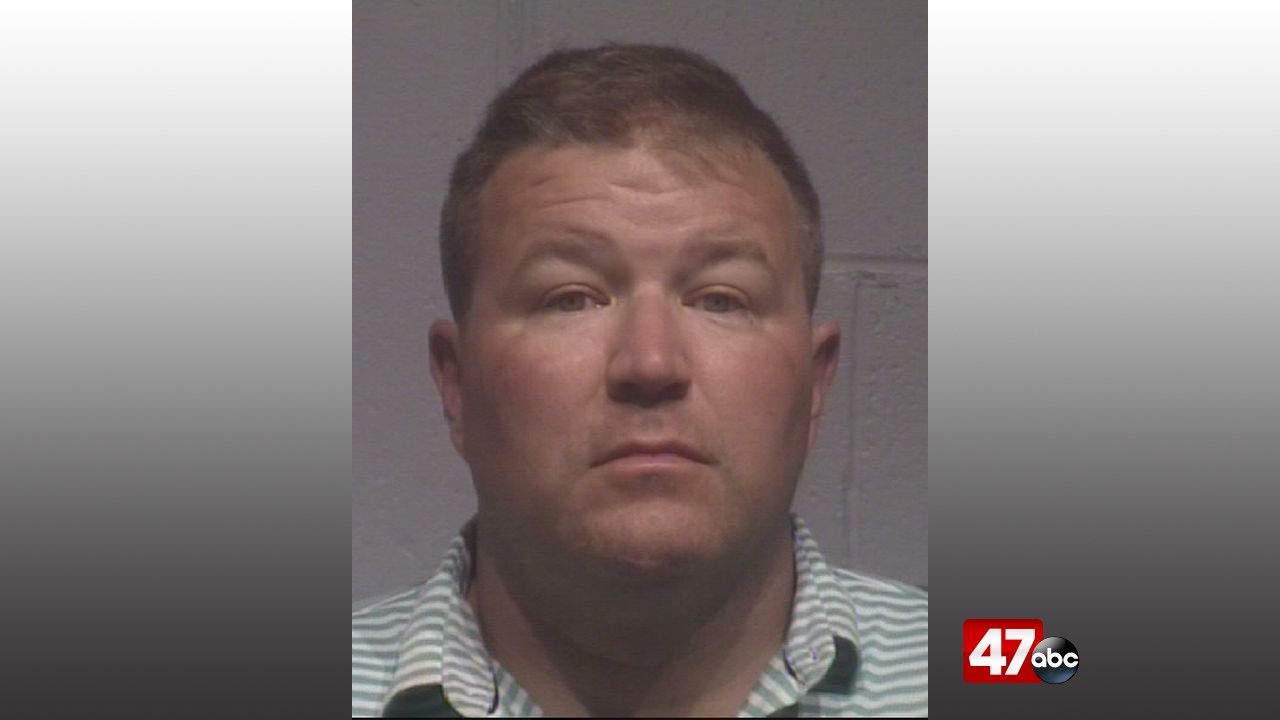 SNOW HILL, Md. – A Cockeysville man was convicted late last week of negligent manslaughter by motor vehicle and driving a vehicle not equipped with ignition interlock.

The charges stem from an incident on June 21st of this year. Just after 1 a.m., Ocean City Police learned that an intoxicated person was trying to drive a vehicle on Coastal Highway in the area of 94th Street. Officers were already in the area and began following the vehicle, while the driver, identified as 41-year-old Todd Pivec, drove away at a high rate of speed during a torrential rainstorm. Police eventually lost sight of the vehicle, which then hit the rear of another vehicle in the area of 48th Street, causing that vehicle to crash into the Satellite Cafe at 46th Street.

The other involved vehicle’s fuel tank ignited, trapping the driver inside the vehicle, later identified as Siefeldawla Alfaki. Alfaki died as a result of the crash.

After colliding with Alfaki’s vehicle, Pivec’s vehicle flipped over, eventually coming to a rest after crashing into a telephone pole at 45th Street. Officers say Pivec then crawled out of the vehicle and tried to flee on foot, but was apprehended. A blood draw revealed that Pivec’s blood alcohol content was more than double the legal limit, and crash data revealed that Pivec was traveling at 93 mph prior to the crash.

Sentencing has been scheduled for February 14, 2020. Officials say Pivec faces a total of 17 years in prison at sentencing.

Egyptian authorities say at least 11 people have been killed, some 100 others injured in train crash north of Cairo

Half of U.S. adults have now received at least one COVID-19 vaccine dose, CDC says.