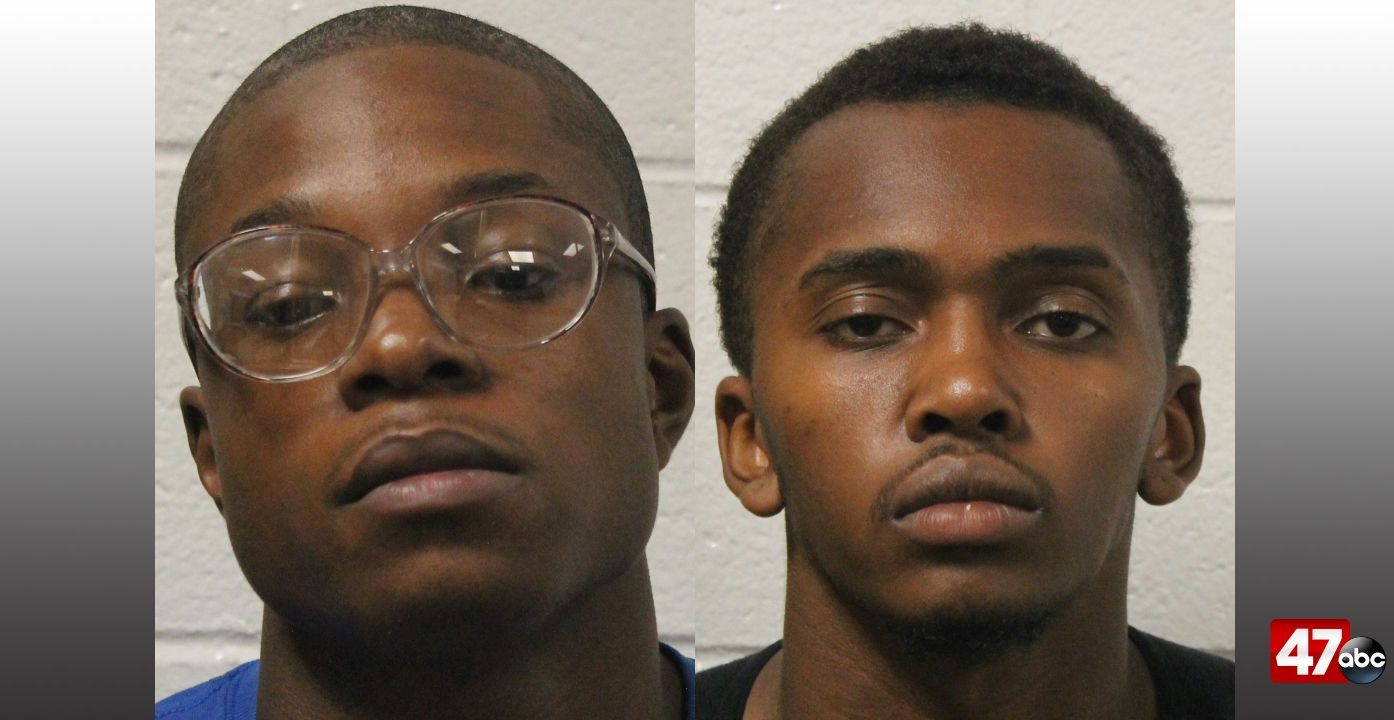 SALISBURY, Md. – Police arrested two people on several charges after they were found in possession of stolen hemp plants.

According to police, just after midnight last night, a deputy stopped to check on an unattended suspicious vehicle parked in the 4700 block of Nutters Cross Road in Salisbury. During the investigation, the property owner told the deputy that the vehicle did not belong there.

A short time later, two individuals, identified as 20-year-old Zaire Thomas and 19-year-old Shykiem Handy, came walking back to the vehicle and told the deputy that they were out for a walk. A search of the vehicle led to the discovery of hemp plants in the trunk.

Further investigation revealed that the plants had been removed from a nearby hemp farm without permission. The farm also reportedly had posted “No trespassing” signs.

During the course of the investigation, Thomas tried to provide a false identity, but his real identity was quickly uncovered.

Both were subsequently arrested and charged with theft $100 to $1500 and trespassing. Thomas was also charged with false name to avoid identification/prosecution. They were later released on personal recognizance.

Davos updates | Climate top of the agenda amid key speeches