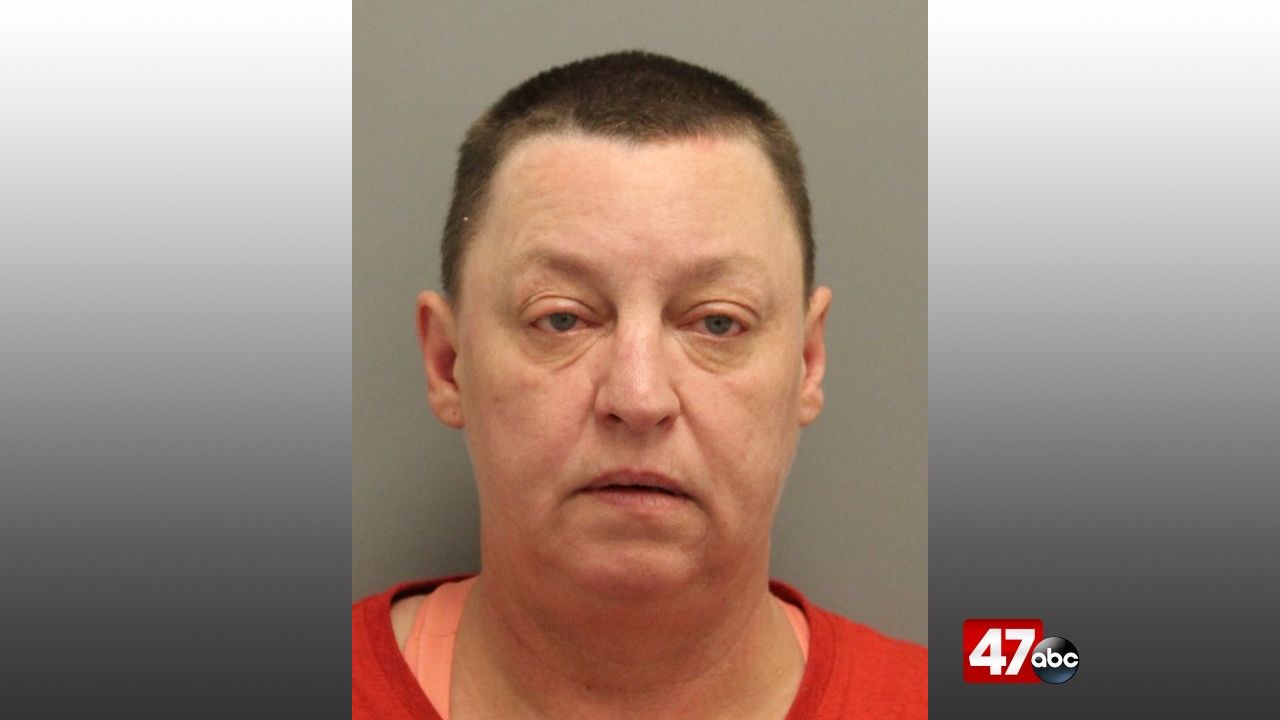 Just after 11 a.m., troopers were called to the area of Indian Point Road and Andrew’s Lake Road in Felton for a reported crash. On arrival, troopers found a Chevrolet Lumina several hundred feet into the woods. Further investigation revealed that the driver, 53-year-old Mary Williams, was driving recklessly at a high rate of speed when she failed to negotiate a turn in the road, subsequently veering off the roadway and hitting several standing trees.

When police made contact with Williams, a strong odor of alcohol was detected, resulting in a DUI investigation. It was also learned that Williams did not have a valid driver’s license.

Police say a 59-year-old female passenger in the vehicle sustained serious injuries in the crash and was taken to a local hospital for treatment.

Williams was charged with vehicular assault first degree driving under the influence, reckless driving, driving a vehicle under influence of a combination of alcohol and any drug, driving without a valid license, failure to remain within a single lane, failure to have insurance identification in possession, and driving vehicle at unreasonable or imprudent speed.

Williams is currently being held at the Baylor Women’s Correctional Institution on $4,502 secured bond.