Officials on scene of major fire in Slaughter Beach 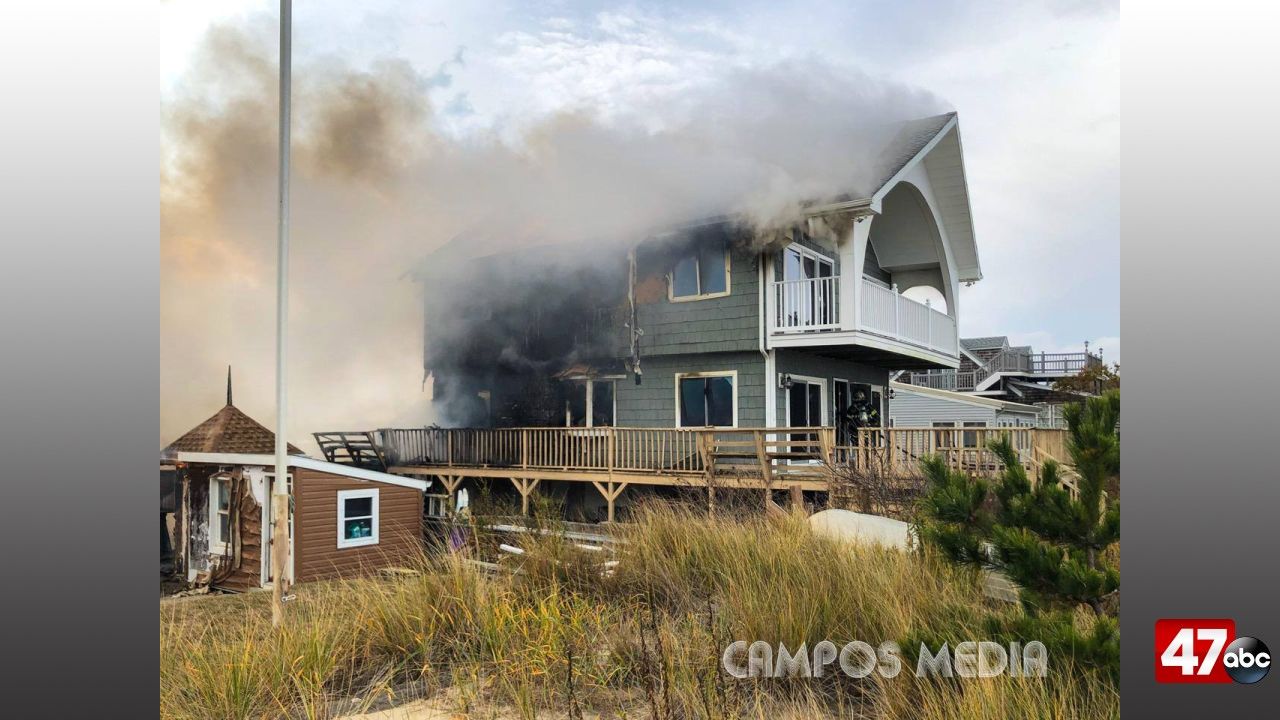 According to the Delaware Office of the State Fire Marshal, the fire broke out at around 2:30 p.m. in the 200 block of Bay Avenue. Three homes have been heavily damaged as a result. We are told that officials do not believe there are any injuries at this time.

State fire investigators are currently on scene, working to determine the fire’s origin and cause.

We will have more information as it becomes available.